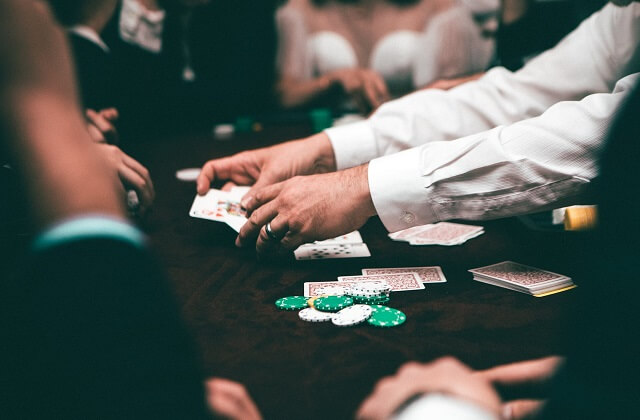 GGPoker’s WSOP Super Circuit Series is officially complete – and a sterling win for the Good Gaming Network-owned online Poker platform at that. A whopping total of 9,779 entries and a superb $5 million guaranteed prize-pool on June 2 concluded in a super-exciting final day and GGPoker WSOPC Main Event.

A total of 1,494 players returned for the final day of online Poker action, but it was ‘schimmelgodx’ who after a riveting 10 hours of final-day Main Event play, emerged the ultimate victor and the winner of the fantastic $1.27 million crown prize.

An impressive assembly of prominent Poker names made it into the money bubble, including GGPoker sporting ambassador and 3-time Wimbledon champion Boris Becker, who managed to cash out a not-too-shabby $4,939 for his efforts. Other prominent online Poker personalities to have cashed out in the black include Justin Khu ($7,081), Fedor Kruse ($6,506) and Adrian Mateos ($3,284).

The action turned fiery-red once it got down to the final 9 players remaining at the Main Event final table. First to make a departure in the money (9th place - $70,622) had been ‘Gius2020’, who eventually left on the back of an all-in ace-high forced to stand down to a set of pocket kings. Next to be out was ‘wy77’ (8th place - $101,356), busted out as such by ‘Biereux’ and pocket queen’s vs pocket fives.

And The Winner Is

Once it got down to the final 5, Greece’s ‘tepusseenFD’ proved the first one out the golden circle, cashing out at a whopping $299,627 for having fallen to a superior hand at the time held by ‘Biereux’. More final outages followed, ultimately leaving it down to ‘schimmelgodx’ and ‘Biereux’ to settle the final battlefield score.

But it would be ‘schimmelgodx’ and his two pair on the flop that would eventually annihilate ‘Biereux’ and his top pair on a jack-high flop. The ultimate victor’s two pair on the flop saw to a lead all the way through the river, which eventually left ‘Biereux’ with no other option but to cash out in the $885,747 runner-up position and sadly minus the highly-coveted WSOP Circuit Main Event ring that had been up for grabs.

The day and the ring belonged fair and square and certainly deservingly to quick thinker ‘schimmelgodx’ who got to leave the final table the ultimate GGPoker 2020 WSOP Online Super Circuit victor.