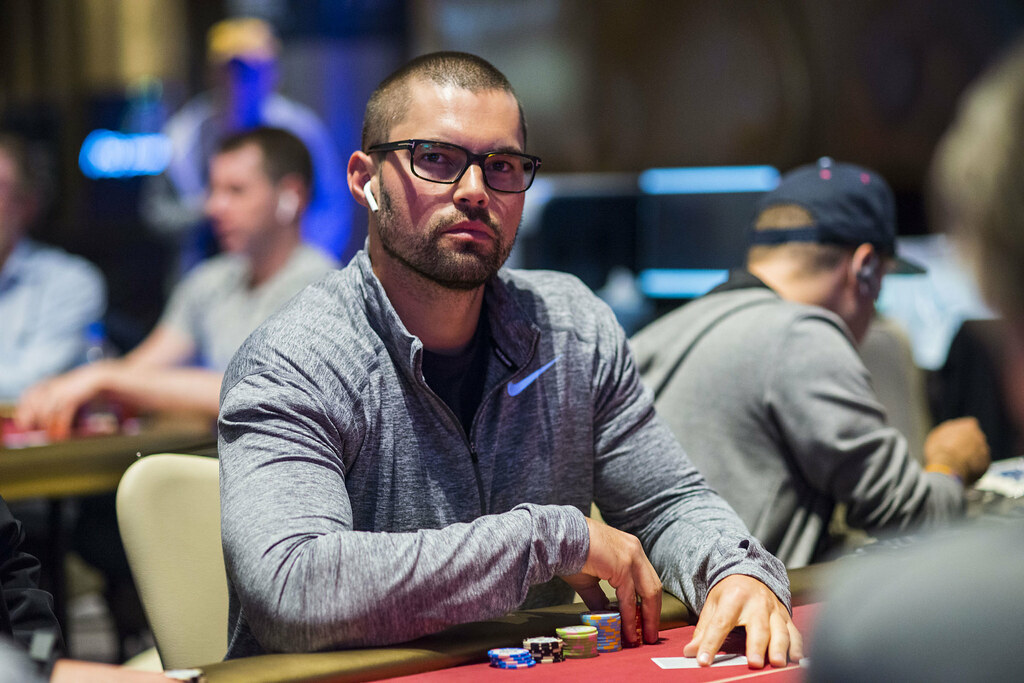 Poker pro David “Doc” Sands this week became the first high-profile Poker player to test positive for the Coronavirus. The Poker champ took to Twitter to share the news with his followers and said that he hoped that by providing details about and insight into the symptoms he would be in a position to help others who were already or who were about to battle the infection caused by the virus.

According to Sands, he is currently doing well and since his symptoms aren’t severe and having no underlying medical issues, he is expected to make a full recovery from the virus. Various Poker pros have since his announcement reached out to him and have commended him on social media for having shared his experience with the infection.

These Were His Symptoms

Sands shared on Twitter how he his symptoms had started with feelings of extreme fatigue, followed by a particularly nasty headache. A couple of days later, he had apparently developed a cough too. These are of course all typical symptoms of a Covid-19 infection.

The Poker pro also explained that he does not smoke and hardly ever drinks and that he, before having become ill, used to work out at least 4 times a week. He has since his first tweet about the infection, posted a total of 13 about the symptoms, how these had led him to request to be tested, his diagnosis and also how the symptoms had progressed and eventually died down again.

According to Sands, he will for the time being remain in quarantine and that this will be the case until such time as what he has tested negative for the virus.

At least 340,000 people have contracted the virus to date world-wide, with Italy arguably hardest hit of all.  A large portion Italy’s population is over the age of 65, which is a high-risk category in terms of possible serious complications and even death.

Globally, the pandemic has claimed the lives of more than 15,000 people. The virus has also led to various job losses as countries go into lock-down, forcing citizens into self-isolation in an attempt to prevent the virus from spreading and wrecking even more havoc.

The casino industry is facing its fair share of challenges brought about by the pandemic, not least of all major job losses and other related problems. Most casinos across the U.S. and Canada have closed and have as a result had to apply to their respective governments for financial aid.