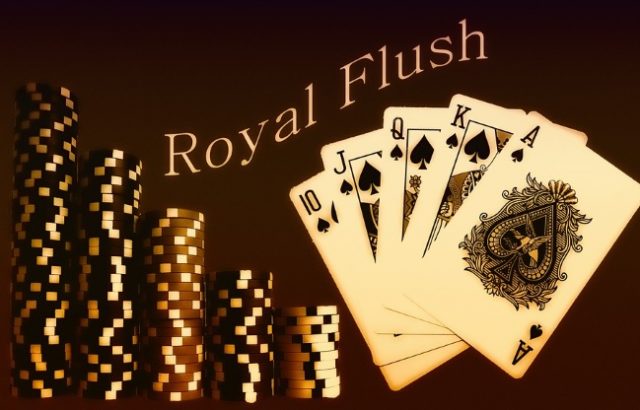 In 2014, Canadian-born US actress Pamela Anderson made entertainment news headlines of a different variety than the type of news headlines that she no doubt must have been used to during her days starring as a sexy and sassy Baywatch lifesaver alongside The Hoff. Anderson was during that year quoted as having famously said that her ex-husband Rick Salomon had won $40 million playing Poker.

But ex-husband-adoration aside, there appears to have been much more to the story than merely Anderson declaring a bit of post-marriage offbeat and very much after-the-fact adoration for her former spouse. A recent verdict handed down by a French judge very much legitimises the fact that there had been an actual story behind the case of the missing Poker millions.

Back in 2014, Salomon supposedly took on Saudi Arabian Sheikh Raad al-Khereiji in a cash game that was at the time played at the famous Tiara Miramar Beach Hotel in the French Riviera (which just so happens to be a mere stone’s throw away from Cannes, the famous film festival location). The game supposedly lasted some 48 hours, during which marathon of Poker, Salomon won some $2.8 million from the good sheikh.

Later on however, upon having realised that the money hadn’t been forthcoming as promised earlier on by the sheikh when he had in loudmouth fashion declared for all present to hear that his lawyers would be taking care of the payment to Salomon, the latter eventually had no other option but to approach a French court for assistance in order to get his own back.

The Folly Of The French

Once before court for adjudication, the attention turned towards Poker itself and how the game is played. The French judge in charge of the proceedings; bless his ignorant soul; said that certain laws applied to when and when not one was able to claim from an opponent following a bet or a gamble and that Poker wasn’t one of those “times”, since the game relied solely on luck as opposed to actual skill (one can almost hear the smirks by the likes of Kid Poker).

Archaic French laws dating back all the way to 1804 (time for an update, perchance?) dictate that gambling debts are only pursuable via legal channels in the event that they were incurred during “games involving weapons, foot or horseracing, chariot races, tennis, and other games of the sort which involves physical skill and exercise”.

Despite the fact that Salomon’s lawyers argued that Poker was in fact a game of skill and that 48 hours of play would have undoubtedly involved mental exercise and exhaustion, the judge still ruled in favour of the sheikh and Salomon had no other option but to accept his fate.

It is said that in Poker, you either win or you learn. Salomon’s lesson in French illogic proved to be of the expensive variety.

Play POKER like a pro online. Never miss out on a WINNING opportunity!