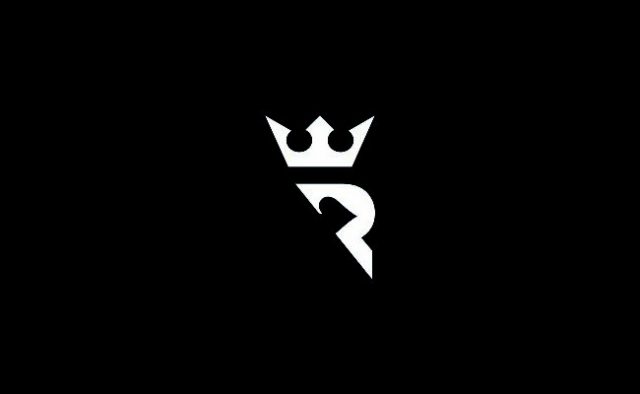 Three-times World Series of Poker golden bracelet winner Phil Galfond has been a very busy man for some years now, and it now seems as if his Run It Once Poker site is finally nearing its official launch. Galfond recently revealed more details about the site on the official Run It Once blog, and confirmed that the site’s Public Beta trial mode will be launched on February 6.

Beta trials are used to iron out the kinks and to fine-tune the software and smooth running of a site. Once a Public Beta session is underway, the development process enters a very exciting phase, as this is the time during which the software will enjoy public user-interaction.  In Run It Once Poker’s case, Poker lovers from all over have been perched on the edges of their seats, waiting to try out the much-discussed Splash The Pot rewards system.

Launch Date Postponed More Than Once

Galfond first released play-specific details about RIO early in 2018, and outlined just some of the unique features that were already in the pipeline. Some of these included the use of table aliases, the fact that Heads Up Displays (HUD’s) would not be permitted on the site, and the introduction of a system of dynamic avatars.

Galfond at the time also predicted a launch date, which was later pushed back on more than one occasion. Then, on September the 3rd, he released a video that explained and showcased some of the elements of RIO that the developers were in the process of working on and fine-tuning. It was around this time that he apologized for having gotten the launch date wrong on a couple of occasions.

Indulge in online Poker whenever you choose.
Play ONLINE or on MOBILE now!

Poker Should Be For Everyone

But it was on January 31st of this year that it became evident that the official product launch was nearing its official release date when details of the rewards system were revealed, as well as the base rake numbers for a selection of cash games.

Galfond had, right from the start, placed a lot of emphasis on the fact that he believed that Poker should be accessible by all, and not by the elite few that can afford to pay expensive buy-ins. According to the WSOP champion, it isn’t about what people can afford or even what they are ultimately willing to pay, but rather about what is actually fair and sustainable in the long run.

Galfond’s initial September 1, 2016 statement obviously still rings true. At the time, he said that it was his dream to create a site where players could live the Poker dream much in the same way that he had been fortunate enough to do.

This is everyday Poker for
the everyday player.