Phil Galfond Pulls Plug On Run It Once 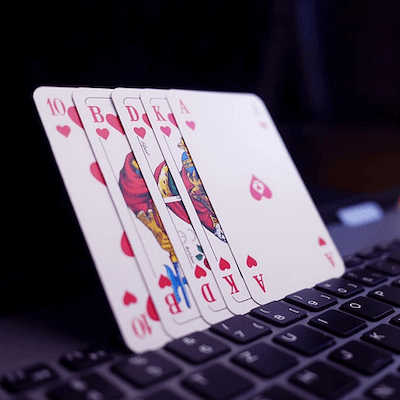 After three years, legendary professional Poker player Phil Galfond has made the decision to end the global operations of Run It Once. The online Poker room’s shutdown was scheduled for the 3rd of January, and now, Galfond is setting his sights on a new challenge. The legal, regulated United States market.

Galfond made his platform famous with his legendary Galfond Challenges, which he remains undefeated in. When asked why he was ending his global run, he cited poor communication with tech leaders as a major contributing factor.

When Galfond first created Run It Once he made it his mission to keep players up to date with all developments behind the scenes. When the decision was made to close the site, he once again took to his blog and informed players of exactly what was happening, and why.

He admitted that he has made mistakes and that the tech leadership fell short of expectations. He wasn’t placing blame however, as he admitted that he hadn’t communicated early or clearly enough to alleviate ongoing issues. The result was blowing the tech budget without achieving their aim and falling short of creating a unique Poker site that wasn’t like any other.

Galfond also admitted that he didn’t realise that it wasn’t a case of build it and they will come. He severally underestimated how hard it is to retain players and to continually attract new ones. He assumed that those who expressed interest would automatically get on board, but this wasn’t the case.

All is not lost, however. Galfond says that he is learning from his mistakes and hopes to use hopes knowledge and experience to make the launch of his US-facing Poker site a success. He plans to set up Run It Once in a new and innovative way, and to create an attractive platform that will get the attention of Poker players in the regulated US market. He may not have accomplished what he wanted with his global online Poker site, but he now knows what to do to tackle the US market head on.

Once of the biggest successes of the site was the Galfond Challenge and this was a major motivator in drumming up interest in Run It Once. From the beginning of 2020, Galfond faced off with some of the biggest names in Poker, and he emerged victorious every time. Now, it’s a case of waiting to see whether he will run the Challenge again on his new US-facing site.