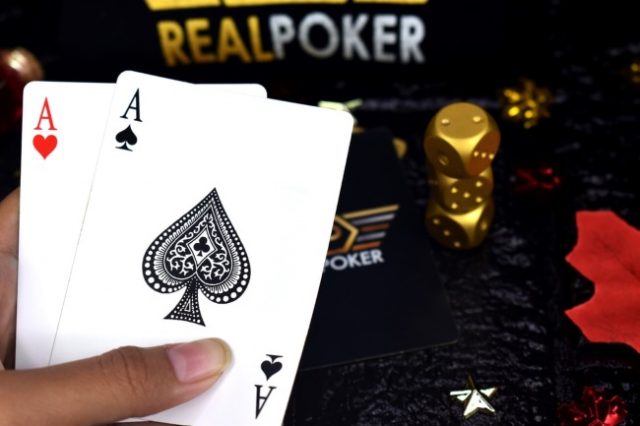 Tragic news recently received by the professional world of Poker is that industry legend Rosilyn “Roz” Jordan has died at the age of only 46. Jordan was a regular on the global Poker circuit and worked events all over the world. She was employed Deuces Elite Poker Professionals (DEPP), who also happened to run the story of the news of her untimely death, the cause of which has not been made public.

According to the sad announcement posted on DEPP’S home page, the New Orleans Louisiana-born Jordan will be very sorely missed within the company’s ranks as well as outside. Jordan is described as having been funny, kind, smart and thoughtful. DEPP also made specific reference to Jordan’s incredible understanding of the game and said that for a little over a decade now, the skilled professional had been travelling all over, imparting her knowledge as she went.

Many players, colleagues and even fans of Jordan reacted in absolute unbelief to the news of her passing. But once the initial shock had worn off, those who knew her or had rubbed shoulders with her began to share the fond memories that they had of her and it soon became apparent just how very loved and adored she really was and still is.

To Allen Kesler, Jordan resembled unique humanity. Kesler spoke to a prominent Poker news page and said that Roz Jordan had been one of the very few people he had the pleasure of encountering who had only inspired positive feedback. Kesler said that to his mind, this was exceptionally uncommon.

Kind words were also offered up by Brendan Taylor, a Poker dealer trained and coached by Jordan. Taylor said that what Jordan had done for him personally was to teach him to deal with human beings in the most professional of ways.

The Memories Are Fond

Kind words were offered by some really big names in the industry. One of these are veteran Poker media personality Dan Ross. Ross, who had worked countless events side by side with Jordan, was notably shaken by the news of her passing. He recalled having had a great deal of fun working with Jordan and said that he really did not have words sufficient to describe who Roz Jordan really was. He spoke fondly about her sense of humour and her professionalism, about having shared many laughs and the occasional glass of red wine at the end of a flight.

It’s quite obvious that Rosilyn “Roz” Jordan will be very sorely missed by all who knew her.