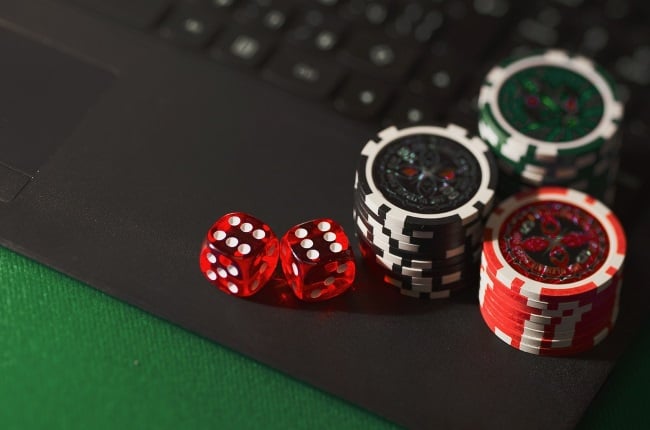 During a time when an invisible enemy is wreaking havoc with most markets around the globe, one particular industry is proving to be quite the star; the online Poker industry. Now that most folks have been ordered to sit the crisis out by staying at home, more people than ever before are willing to put their Poker skills to the test and swap land-based tournaments for the virtual arena.

Read More... Get Ready For The Super High Roller Bowl

According to online Poker forum PocketFives.com’s Donnie Peters, the increase in interest is the natural result of the large number of people forced to spend a whole lot more time at home that what is normally the case. Since those passionate about playing Poker are no longer at liberty to visit a brick and mortar casino, the next logical step is to visit an online Poker room.

Interesting to note too is that the veteran players are the ones walking away with the majority of the loot. This is according to Peters, pretty much down to two main reasons. The first is that professionals are suddenly now playing opposite a mass of inexperienced newbies, which of course makes it easy-as-pie win – over and over again. And since the sheer number of players has increased at nothing short of exponential proportions, the overall prize pot too, has received the royal treatment.

Illegal Sites Are A Concern

The eventual outcome is that professional online players are living a complete resurgence in terms of earning power. And since Poker is very much a game of skill, the dangers associated with a sudden increase in online gambling don’t really apply – at least not in the technical sense of the term.

Since online Poker has not yet been legalised in the majority of states, many key industry role-players are deeply concerned about the well-being of those players who end up frequenting unprotected and illegal black-market sites in order to enjoy their favourite game.

And in the words of long-time pro player Jed Hoffman, if the world needs anything right now, its stability; not even more people being at risk than what was the case before.

Do YOU want to play POKER online? Sign up at a TOP rated site NOW!