Red Star To Move From MPN To iPoker Network 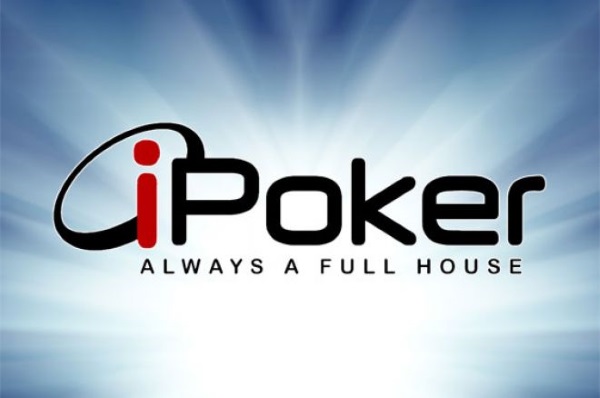 Independent Russian online Poker room Red Star has announced that it will soon be leaving the Microgaming Poker Network (MPN) and will be joining the iPoker Network instead. This move was supposedly prompted by Microgaming’s announcement that it would terminate and officially shut down its MPN Network come 2020.

According to the casino games giant, the Microgaming Poker Network is no longer viable in the greater business strategy scheme of things and has become somewhat redundant after 16 years in business. Microgaming stressed the fact that the decision to pull the plug on MPN was by no means one that was taken or decided on lightly and that it followed a proper and detailed feasibility and brand-compatible due diligence investigation.

The network consists of various other member-rooms aside from Red Star and all members are expected to make similar announcements during the lead-up to the official shut down of MPN. Other Poker room members currently offering services on MPN include room belonging to 32Red, Betsafe and Betsson.  Microgaming has not yet confirmed a specific date for the closure of its site and neither has Red Star offered any indication as to exactly when it plans to make the shift.

As for what is to remain of Poker in Microgaming’s bigger business picture, MPN CEO John Coleman has been quite adamant about the fact that the decision to shut down MPN should by no means be understood to be an indication of Poker “being dead to Microgaming”.

Coleman said that it was in its simplest form nothing more than the network no longer being a proper “fit”. The CEO furthermore offered up the assurance that no funds currently remaining in player accounts would be lost or forfeited and that players were welcome to either withdraw whatever balances are currently in credit, or continue to play until such time as what an official termination date has been announced. Coleman also provided clarity regarding the future of human resources currently involved with the running of the network and said that a re-distribution process would soon be launched within the ranks of the company.

The iPoker Network is no small fry by comparison. It currently ranks 10th on the Poker room leadership online board. More skins are expected to make the transition from MPN to iPoker, which will in turn boost the platform’s rankings by even more.