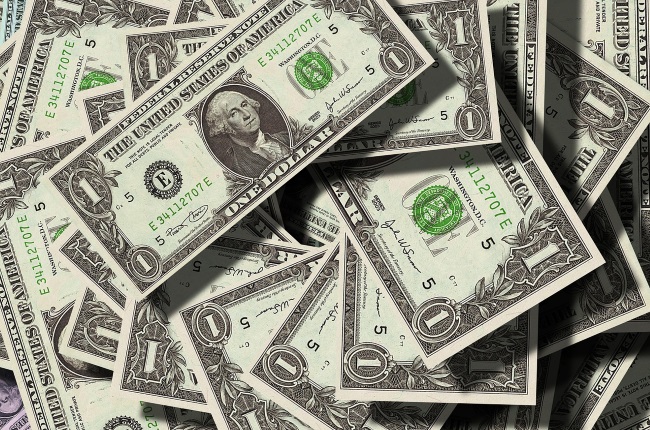 Unprecedented times call for creative measures. And creativity often-times leads to unexpected positive outcomes. This certainly appears to be the case with the upcoming WSOP Super Circuit Online Series, to be presented in partnership with online Poker room GGPoker. According to an official announcement made earlier on this week, the inaugural World Series of Poker Super Circuit Online Series, which is scheduled to run from May 3 through May 31, will feature a monumental $100 million in guaranteed prize pools.

In a time when uncertainty and poor economic performance certainly seem to be gearing up to become an unpleasant new normal, a new record in terms of guaranteed prize money offered by an online tournament series is a welcome sign of more positive things to come. The previous record of $85 million, set by PokerStars’ 2020 Spring Championship of Online Poker (SCOOP) fell some $25 million short.

Monday’s big schedule reveal cast a light on what can be expected of the upcoming WSOP Super Circuit Online Series. The series will consist of 595 tournaments in total and with the new record prize purse a guaranteed given, WSOP Executive Director Ty Stewart’s words that GGPoker has seriously raised the bar, certainly ring true.

Stewart said that the WSOP-team is exceptionally proud of what the online Poker operator has managed to achieve, in that the upcoming online series will without a doubt for a long time yet rank among some of the biggest online events ever staged.

It stands to perfect reason that the WSOP Super Circuit Online Series will have garnered the type of support that it has. What with the World Series of Poker now officially cancelled and all WSOP Circuit events either cancelled or postponed indefinitely, players are now eagerly searching for online alternatives to their usual annual gaming schedules.

As such, the upcoming WSOP Super Circuit Online Series does offer the perfect fill to a gaping gap in the annual big-Poker calendar. GGPoker’s event furthermore offers to players outside of the U.S. the same opportunities that were enjoyed by those living in Delaware, New Jersey and Nevada throughout the course of the WSOP.com Online Super Circuit Series.

A definite highlight is that of the 595 tournaments scheduled to be played, at least 18 are official World Series of Poker Circuit ring events. This means that players who win money in ring-events will earn special points that will count toward the WSOP Super Circuit Online Series leaderboard. These points will in turn determine who will eventually be crowned Casino Champion.

Get your hands on a BIG win. Play POKER online!