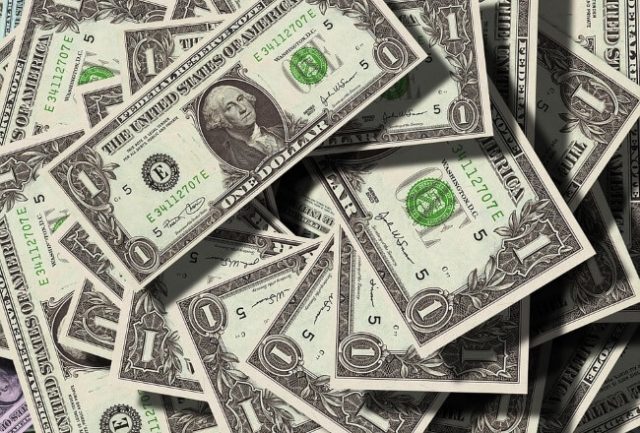 Galfond, who is respected for being a player who not only builds real-world relationships and mentorships with other players, as well as being frank and transparent about his own shortcomings as a player and a human being, tweeted about how he once lost $45,000 playing 50/100nl with a $90,000 bankroll, as well as second more devastating incident that saw him having to part with $400,000 of an $800,000 bankroll.

Scary stuff, no questions asked. But what Galfond wanted to convey to fans and other players wasn’t so much the fact that he had made mistakes and lost a dump load of money, but rather that it was possible to bounce back when you really put your mind to it.

According to the Poker legend, the secret is to not wallow in self-pity and remorse, but to instead gird your loins, learn whatever lesson is to be learnt and move along swiftly. And really, if it worked for one of Poker’s all-time legends, it’s worth taking to heart.

Staying Down Is Optional

Bankroll management; or rather the lack thereof; twice nearly ruined Galfond’s career. Now if a man like Galfond deems it necessary to be in control of one’s spend, shouldn’t we all? The topic of money management is often given a once-over only before being left well alone. Folks don’t particularly enjoy being reigned in in any way and enjoy the illusion of believing that there will always “be more where that came from”.

But the hard truth is that not nearly enough time is spent on proper personal financial management. Many people choose to not talk or even think about money management because they believe that once the wheels come off, there’s no going back. But what Galfond is saying is that there always is a way turn the runaway train around.

Money woes may not be entirely optional, but there are better and poorer ways of dealing with certain outcomes. Having a head-in-the-sand mentality regarding planned spending doesn’t do anyone any favours.

Just listen to what Galfond is trying to tell you. Manage your money and when you’re down for whatever reason, get right back up, shake yourself off, and move on.

Play Poker for REAL MONEY online. Sign up and see if YOU have the winning hand.