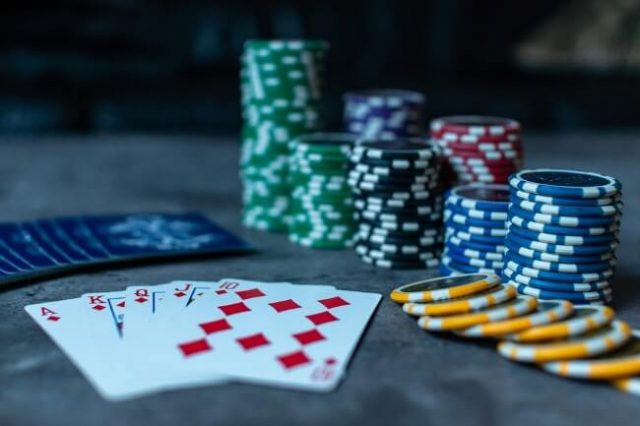 Online Poker at its very best went down in during the recent POWERFEST X by partypoker. Online players showed their prowess over the course of 15 days of pure Poker glory during which a total of 275 events were played. The series attracted entries and prize money to the tune of $33,595,117 and as such there was plenty of spoils to go around for all those worthy of laying claim to their slice of the money-pie.

The final day culminated a special super high-roller $10,000 buy-in $1 million GTD event that was won by note other than ‘Junglemandan’. There in full force to represent the ladies was Kirsten Bicknell, who once again put up a smashing deep run performance that saw her finishing in an impressive 9th place.

partypoker’s Own Faired Well Too

Another star of the show turned out to be ‘PayAndPlay’, who had managed to finish in the 2nd overall position on day final. PayAndPlay also managed to lay claim to 5 more POWERFEST X; with those being in addition to the 2nd place finish hot on the heels of Junglemandan.

On the home front, partypoker’s ambassadors faired very well too. Ambassador Joao Simao put up a personal-best performance that saw him reign victorious in a record-number of 9 events. Patrick Leonard, Renato Nomura and ‘DWStevie’ brought their A-Game to the party too. Team online DWStevie was joined at the winners’ party by team online Travis ‘DramaticDegen’ Darroch. Darroch was rewarded $9,823 for his winning efforts in a 527-entries event and team DWStevie won $2,159 thanks to its top-notch performance in 1,206-entries event.

Gone With The Bots

On the operational front, partypoker has been making good on its promises to eradicate bots from its platform. They also managed to keep the regulated community up to speed on the progress made and have been annihilating bots around every which corner.

89 bot accounts were identified and chopped in July alone and $76,267 in bot-funds were successfully confiscated from the ranks of the Dotcom market. The Doteu market didn’t escape the wrath of the operator either, with 32 bot accounts shut down and €88,351 in confiscated unsolicited funds returned to the affected players.

partypoker has prompted online players to report any suspicion of bot-play for further investigation by the operator’s online security team.

Play for the winning hand. Canada’s LEADING Poker sites are waiting to welcome YOU!