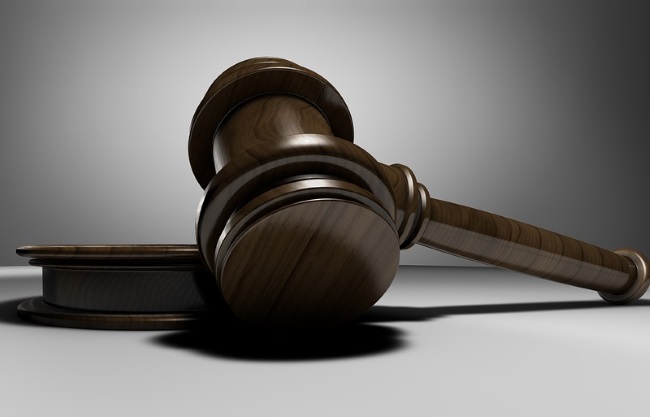 Ostrich-minded alleged Poker cheat Mike Postle is supposedly hoping that it will all simply end up magically “going away”. The man at the centre of the biggest Poker cheating story of 2019, Mike Postle, is allegedly doing everything in his power to avoid being served with the legal documents containing the details of the civil action lawsuit instituted against him as well as co-defendants Justin Kuraitis and Kings Casino, being the holding company of the now infamous Sacramento-based Stones Gambling Hall, by some 100 aggrieved plaintiffs believed to have suffered damages to varying degrees and extents as a direct result of Postle having bamboozled and cheated his way to victory in multiple streamed live Poker tournaments and games at Stones Gambling Hall during 2018 and 2019.

Recent revelations made in the form of an affidavit deposed to by legal counsel acting on behalf of the plaintiffs in the mentioned lawsuit; namely Maurice “Mac” B. Verstandig; details how Postle engaged in at-home disappearing acts in order to avoid legal service of the summons.

Verstandig recently filed a notice of execution detailing that the summons had indeed been served on Postle; albeit in an indirect manner; as Verstandig believes that the now-renowned Poker cheat was in fact fully aware of the attempts made by a contracted messenger of the court as well as counsel himself (Verstandig) as he (Postle) had in fact been home and aware of at least the final service attempt by Verstandig himself, at the time of the summons having been served by way of attachment to the door of Postle’s California residence.

The court-accepted manner of service of a summons in any civil case is as a rule “service in person”. The US legal system however allows for “service by attachment” in the event that whomever tasked with the court-appointed duty of serving said summons becomes convinced for whatever reason or reasons that the person on whom the summons is to be served is actively avoiding accepting service of the legal document.

This, as it turns out, is exactly what Verstappen believes was the case on the evening of January 3rd, 2020, upon his having visited the residence of Mike Postle.

According to the details provided in the affidavit by Verstappen, he had repeatedly attempted to alert Postle of his presence at the door of the residence. He stipulates that he could clearly hear that someone was in fact in the house and that the lights of the home at been turned on at the time. He also cited the registration plates of the car parked in the driveway at the time of the service attempt.

Upon having returned to his car, elaborates Verstappen in the sworn affidavit, he did not immediately turn on the lights and ignition. He then spotted the silhouette of a person he believed to be none other than Mike Postle perched at the top of the stairs inside of the home. He noticed the figure by looking in through one of the outside windows. He confirmed that the man he had spotted inside of the home indeed appeared to be none other than Postle himself, and said that he was able to identify him from having studied various photos and video material of the alleged Poker cheat, as well as having once met the man in person on a previous occasion.

Postle however showed no sign of an intention to open the door to the house, and Verstappen eventually attached the summons to the door of the home and left. All of the above contributed to the belief of plaintiffs’ counsel that the defendant was in fact actively “engaged in the avoidance of legal service”. It now remains up to the court to decide whether the service does in fact constitute legal service, in which case Postle will have no other choice but to retain legal counsel of his own in his defense.