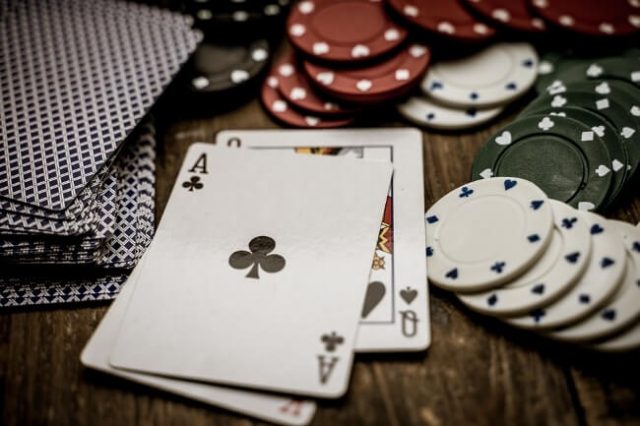 The California Poker-pro is doing all he can to argue his case but it’s becoming increasingly more obvious that the Sacramento’s Stones Gambling Hall cash games regular has been cheating his way to success, evidence courtesy of live-stream technology and one very astute Stones livestreams commentator.

How It All Got Started

It all began with comments made by one Veronica Brill on social media platform Twitter, regarding ongoing questionable play and a slew of very unlikely (successful) results. Brill initially did not name names, but it was enough to move various pros of their laurels and into analysis mode and soon, Postle’s name started to pop up all over the show.

Various Poker pros voiced their opinions after many hours of livestreamed games were viewed and analysed and the name constantly popping up all over the show was that of Mike Postle. Brill eventually identified Postle as the subject of her initial accusatory Twitter posts and that was very much all the fuel necessary in order to stoke the Postle-the-cheater fire to full blaze mode.

The Cat Is Out The Bag

Postle, in the meantime, resorted to various (unsuccessful) tactics supposedly intended to steer the mounting pile of evidence against him off-course by referring to everything from his long-time successful Poker career to very nearly admitting to the social police charges brought against him by suggesting in not so many words that he had only cheated in half the hands played by him but not in as many as a 2 out of 2, which is apparently Postle-talk for “all the time”. Methinks he doth protest too much tends to come to mind.

The undoing of Postle was definitely the fact that he went too far on the winning streak. Elite Poker-pro Scott Seiver pointed out that it was a thing of impossibility to reach the river 30 times and for 30 times in a row, make a spot-on decision as to the best course of action to follow. Seiver’s argument gains even more traction when considered in the light of actual livestream game statistics posted by player Rob Stan. To be losing only 2 out of a total of 34 livestreams played is about as likely as a modern-day virgin birth.

The fact that all of this was the end-result of having played for the most part significantly inferior hands practically puts the entire thing to bed. Mike Postle is either a cheat or we’ve been going about Poker completely wrong all along.