Mike Postle Magically Off The Hook Yet Again 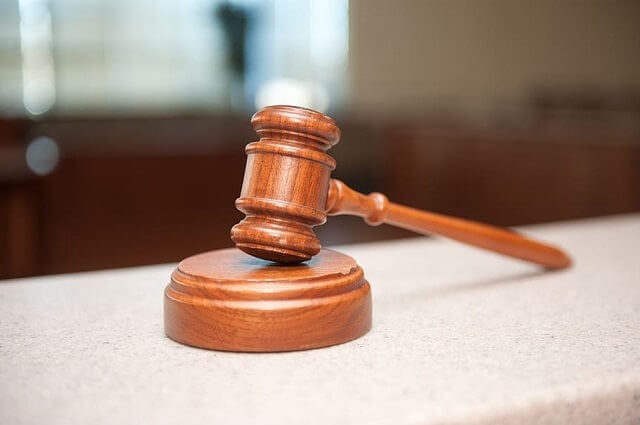 After several months of pre-trial arguments in the class action lawsuit filed against confirmed Poker cheater Mike Postle and his supposed Stones Gambling Hall cronies, the case has been dismissed. US Judge William Shubb ended up ruling in favour of a dismissal of the action based on wonky but all-too-familiar principles of unreason, it certainly appeared as if Postle had been all too easily let off the hook.

But since Judge Shubb followed his ruling with an invitation to the 100+ class action plaintiffs to present the court with amended motions showing specific instead of general damages suffered as a direct result of Mike Postle’s cheating, one plaintiff in particular jumped at the opportunity to make the accused to pay for his sins. Popular Poker plyer and YouTube personality Marle Cordeiro wasn’t about to allow “Postlegate” to simply silently go away.

But it now appears that there remained a single key issue with Cordeiro’s motion, and that was the fact that the plaintiff had filed her $250,000 grievance with a Las Vegas court, while the actual incident itself took place at Stones Gambling Hall, which is located in California. Since a court based in Nevada has no jurisdiction to rule in a matter originated in California, Mike Postle is once again a free man based only on technicalities.

Read More...Mike Postle Off The Hook

Class action legal counsel Maurice “Mac” Verstandig has in the meantime responded to the latest court ruling by declaring first off his “immense” respect for the ruling judge and court, and secondly, by reasoning that though well-reasoned a ruling, it (the ruling) continues to fail to address the actual merits of the case brought against Postle.

Confirming that he (Verstandig) and Marle Cordeiro were currently reviewing the recent ruling and investigating several possible options and avenues, Verstandig expressed his disappointment in Mike Postle and his unwillingness to own up to his actions and possibly even clear his “good name” in the process. Verstandig referred to Postle’s response to the entire debacle as being “supremely” unfortunate.

What needs to happen in order for the Postlegate debacle to finally be put to bed, is for a court that has jurisdiction over Mike Postle and Stones Gambling Hall to actually go through the motions of viewing the original footage – the same footage viewed by main antagonist Joey Ingram – and to then make a ruling based on whether or not Postle had cheated his fellow players out of millions of potential winnings.

In the meantime, here’s hoping Postle hasn’t yet given up whatever his “other” day job happens to be. Because he won’t be sitting down to play a game of career Poker anytime soon.