WSOP Players Battle it Out on Social Media

Feud between Polk and Habegger

The world of poker is always full of action – but sometimes there is also a touch of drama involved to keep things interesting, too. This year’s edition of WSOP played out fairly calmly, with Canada bagging a strong third place in the iconic international event. However, it seems that next year’s WSOP tournament and the months leading up to it could see a healthy dose of strife between two of the game’s biggest pro players:  Doug Polk and Fernando ‘J Nandez’ Habegger.

Upset for what he feels is unfair treatment as a part of Polk’s Upswing Poker group, Habegger vented his agitation on social media. Polk, naturally, was only too happy to retort, and the battle between the two players has been heating up steadily. Now, Habegger has added even more fuel by challenging his rival to a boxing match.

Accusations Fly Between the Duo

It’s not often that the paths of poker and boxing cross, but the recent feud between the two players could see a thrilling duel ensue. The two have been hitting back at each other in interviews and videos, with Habegger accusing Polk of owing him money for his Upswing stint. Habegger, the website’s Pot-Limit Ohama coach, left the brand after just a year, although the war began much sooner.

The battle was in fact started when Polk hinted that Habegger was not an ideal business partner, accusing him of stealing players to use on his own training website, JNandez Poker. Last week, Habegger posted a video containing numerous allegations about Polk, including Polk owing him over $100,000 for the Upswing saga. Polk quickly responded with a video of his own. 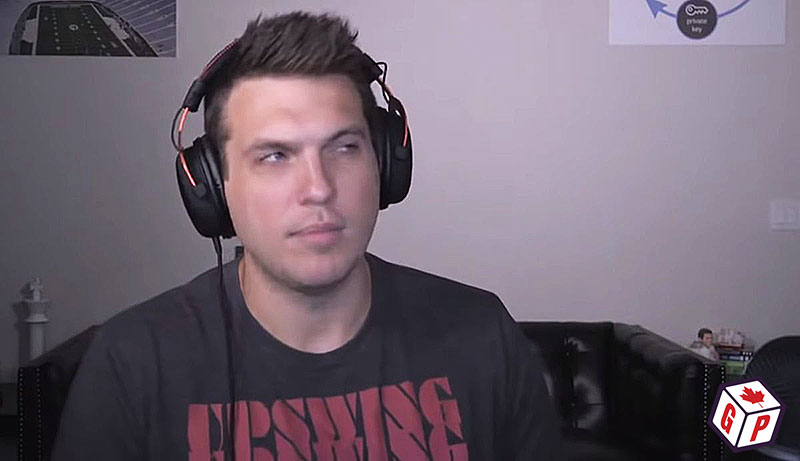 Polk Challenged to a Boxing Match

Not long afterwards, Habegger was back with another video, challenging Polk to a $50,000 boxing match in a somewhat surprising move. The former player noted that should he win against his rival, he plans to use the prize money to get as many people as possible into next year’s WSOP Colossus event. Habegger added that he is trying to protect the industry and ensure justice for those who have encountered a similar situation to himself.

Later that very same day, Polk appeared on Joey Ingram’s Poker Life Podcast to discuss the fight. According to the player, he understands that he will disappoint many people by not accepting the challenge. He explained that he did not wish to let anyone down, but that he cares more about his business and his reputation in the community than he does about a fight.

Although it may have been a riveting fight, there is still a chance that Habegger will extend another challenge, and Polk may eventually be tempted to accept it. In the meantime, Polk has noted that Upswing is mulling legal action against J Nandez, while Habegger also seems to be considering some form of legal action – although he would seemingly prefer a physical battle to a legal one.

Triple your money with Rich Casino!