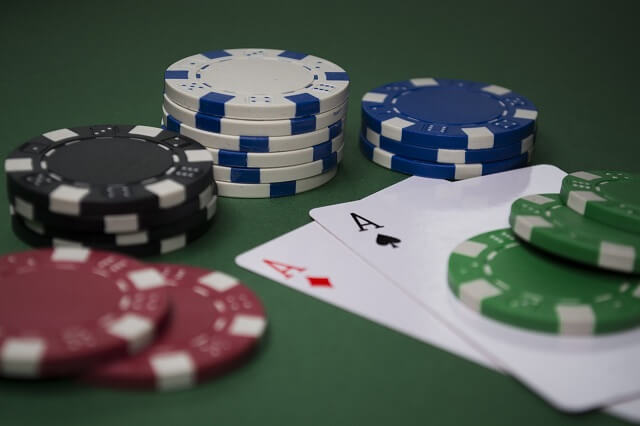 PokerStars is no longer active or available to players living in China, Macau or Taiwan. This following the popular brand’s September 1st exit from all three the aforementioned countries.

This following an email notification early this week circulated by the popular Flutter Entertainment Poker brand regarding its intentions of making an exit from said countries – which email was reportedly sent from the brand’s Stars Support system to all affected players.

In addition to the actual notification of the brand’s then-imminent exit, the email also provided certain details regarding a relaxation of the rules governing withdrawals and withdrawal limits. The latter arrangement obviously so as to make it easier for online Poker players accessing the site from the affected countries to withdraw any funds currently in credit with the operator.

Said relaxation to the withdrawal rules include the minimum amount permitted to be withdrawn by way of wire transfer reduced to an amount of only $50. Players in China and Macau will be permitted to cash out any available funds via payments service provider MuchBetter – regardless of whether or not the same platform was used to deposit. Taiwanese customers can make use of Skrill and NETELLER. And again, also in this instance, regardless of whether or not those players had made use of Skrill or NETELLER for prior deposits.

The general rule is that players should first have made use of a service for the purpose of making a deposit before being permitted to use that method to make a wire transfer withdrawal.

Additional withdrawal options in the affected countries include methods available via WebMoney, ecoPayz, and CFT-eligible VISA. These platforms however still require players to have made a previous deposit before permitting them to use said platforms to request a withdrawal (cashing out of available funds).

An Issue Of Legislation

Though no reasons were provided regarding the brand’s September 1st exit, the departure probably had a great deal to do with the fact that online gambling, which includes online Poker, isn’t legal in any of the three countries.

Parent company Flutter Entertainment already during the months leading up to the final stages of the merger with PokerStars brand-owners The Stars Group, declared itself unwilling to operate in any countries regarded “black market” countries.

This decision was once again reiterated during a recent earnings report released by Flutter Entertainment, during which statement Flutter said that there remained a small number of The Stars Group jurisdictions that Flutter had previously decided it would not continue to serve in future. As such, continued the notification, “these markets” have effectively been switched off.

Master the art of POKER online. Play to WIN online.