PokerStars and Player Agrees to Drop All Charges 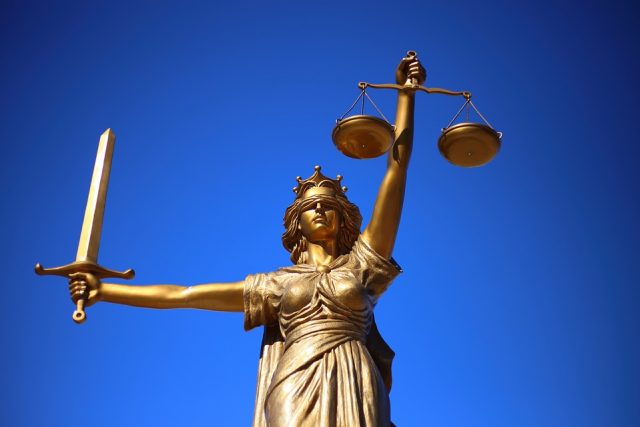 If you’re going to try and have your cake and eat it too, you best make sure that on your end of the net, the court is squeaky clean. Just ask world-renowned professional Poker player, Gordon Vayo. Vayo had previously tried to take PokerStars’ parent company, Rational Entertainment Enterprises Limited (REEL), to the cleaners for what he alleged had been fraudulent behaviour that ultimately ended up in the operator freezing more than $700,000 in tournament winnings. Winnings, Vayo believed, were due and payable to him without further ado.

The original claim that was lodged by Vayo involved the Poker operator having supplied online services in a region in which it wasn’t permitted to do so. Vayo demanded an immediate payout of his winnings. REEL, on its part, claimed that the operator had been misled by the player as to his actual location at the time of having made use of its services. The company subsequently decided to not only defend its decision not to pay the winnings to the pro-Poker player, but also to institute a claim for damages to the tune of $280,000, in order to cover its attorneys’ fees and other legal expenses.

REEL Comes To The Party

In a gesture of goodwill, REEL declared that it would be willing to drop its counterclaim for damages if Vayo agreed to stay all legal proceedings against the operator, the reason being that the negative publicity was causing quite the stir and a whole lot of bad PR for the PokerStars group.

At first, the player stuck to his guns, demanding that he had every right to claim his winnings. His resolve was however short-lived and came to an abrupt halt when independent investigations that had been commissioned by the operator revealed that Vayo had committed multiple acts of fraud and forgery.

According to the evidence that was collected, the player claimed that he had participated in a 2017 online tournament Poker tournament whilst located in Canada. He had provided the necessary documentary evidence in the way of utility bills and bank statements. But the investigation revealed that at the time, Vayo was actually situated in California and had provided the operator with falsified and fraudulent documents. In order to gain access to the tournament’s digital system, the fraudster had made use of a VPN (Virtual Private Network) that had been manipulated in order to provide a false location reading.

As was to be expected, obviously anxious to not be officially charged with fraud, just as soon as the new evidence came to light, Vayo agreed to drop all claims against REEL.