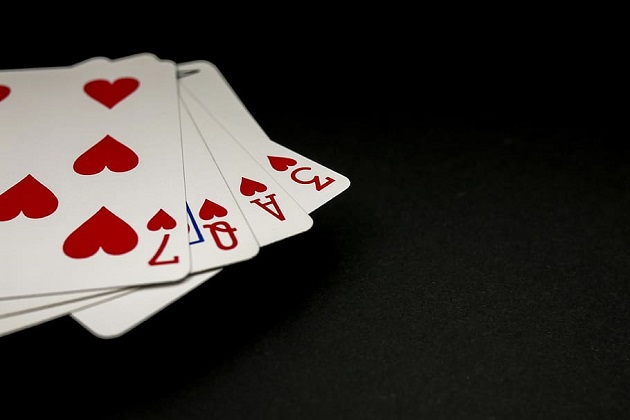 The famous online Poker brand also made history by becoming the first operator to link up with a land-based casino in the state. PokerStars partnered with the Little Traverse Bay Band of Odawa Indians only days after Michigan Governor Gretchen Whitmer signed into effect a new state gambling bill draft extension in December 2019.

Read More...PokerStars Ramps It Up With 6-Card Omaha

A Slow Start – But A Start

PokerStars’ online launch in Michigan was however not without its fair share of technical hiccups. Most new customers reported having encountered several issues while trying to download the client software needed to participate in games and tournaments. It does however appear as if all obstacles experienced with software downloads have in the meantime been resolved.

Payment options too, created several challenges for online customers. Upon launch, it soon emerged that only PayPal was working effectively. Other payment options, which will hopefully all be up and running soon, include VISA, Mastercard, paysafecard, Skrill, VanillaDirect, and direct bank transfers.

The Downs And The Ups

Although technical difficulties can typically be expected upon the launch of any new product, these, combined with the absence of an official big-launch announcement, has led to very few players being online at this present moment. The action is expected to pick up as Poker players become aware of the exciting new launch.

For the moment, Michigan players will only be allowed to compete against other players living in the same state. The expectation is however that this may soon change following the signing of an interstate online Poker bill by Governor Gretchen Whitmore late last year.

Since PokerStars enjoys a leading presence in Pennsylvania as well as New Jersey, once the new bill has officially been passed, players will be able to compete cross-border against one another in all three these states.