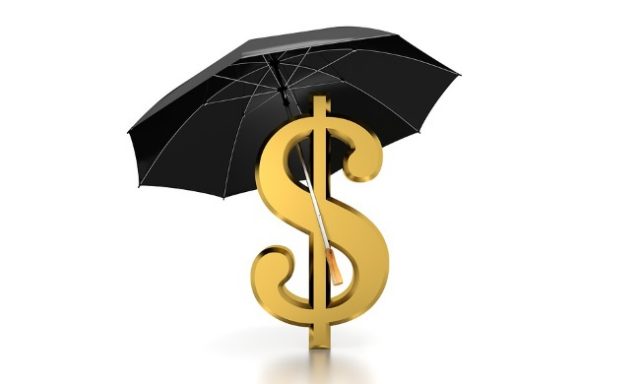 Insurance protection may be considered to be just another way in which the house ultimately wins when it comes to playing Blackjack, but when it comes to equity protection when talking Poker, and especially when cash players come to the party, is an entirely different concept. PokerStars recently announced that cash players would going forward be able to enjoy All-In Cash Out insurance at selected virtual tables in its .net real money platform.

But what does All-In Cash Out refer to? What the function basically does is that it affords to cash players the ability to opt out at certain points during a game. In the event that the player making the call as well as the opponent at the time of the call state their intention to cash out, then the hand will be considered “called” and it essentially comes down to a push.  If however, only one of the two players wants to opt in on cashing out, the remainder of the hand is then played against the operator.

If PokerStars were to win the hand in question, then they will pocket the winnings.

No Obligation On Players

PokerStars has made it very clear that players won’t be obligated to make use of the feature and may disable it completely if they so choose. The operator has said that those players interested in giving the feature a go will be able to do so at selected six-max No Limit Hold’em tables.

But the expectation is that the option will be available across all of its .com sites soon too. Players are invited to try it out, but not obligated to commit to anything. At this stage of the game, the concept is considered to be a trial concept and players are also welcome to comment on the perceived efficiency of the new feature, said the operator.

One At A Time Please

But what then of Run It Twice? Due to the disparity between the basic functionality of the two features, Run It Twice will be disabled at all tables where All-In Cash Out is activated. The different between the two features is the matter of choice. When Run It Twice is in play, both sides of the opposition must be in agreement, and moreover, they must be in agreement twice in a row, whereas with the new cash insurance feature, its each man to decide for himself.