PokerStars Mixes It Up On The Big Blind 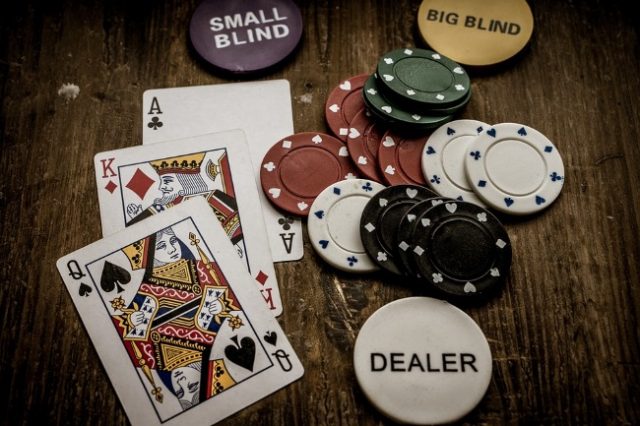 Frustrated with having to guestimate your next move on PokerStars because you simply do not possess the faculty of super-human abacus skills? The operator has heeded the cries for change and has implemented a brand-new big blind system that will hopefully make it easier to know exactly where the money is at, at any given time throughout the course of a game or tournament.

Partypoker was the first to implement the new model of display and PokerStars has now followed suit. The operator had said that it plans to see how it all pans out and goes down with players before making a final decision about long-term inclusion. Players will have the option, said the operator, of deciding for themselves which of the two display modes work best for them personally.

James Hartigan is nothing short of delighted and has expressed that delight for all to see on Twitter. The famous player implied by means of a short and sweet “Finally!” that it was very much about time. Hartigan spoke for many others in his particular “about time” analysis of the situation as PokerStars players have for many years been prodding and prompting in the direction of change on the stack display front.

Better still is that its not at all complicated to activate the option on one’s player account. Simply log in and activate the Big Blind stack numbering option. Its not as if its permanent either. If you find that you don’t really like what you thought you had always wanted from online Poker, then simply turn it back off with a single flick of the wrist and a toggle to boot. Kudos to PokerStars for having simplified the process considerably.

Its How You Look At It

PokerStars enjoys the patronage of a frightfully massive player base and other operators have for many years looked on and drooled. But players are for the moment staying put thanks to the enormous cash prizes offered during online tournaments. The operator has over the years faced its share of controversy, but then again, name one operator that hasn’t.

The game is on in the PokerStars universe and at least now, thanks to the latest changes, we’ll be able to tell exactly how much cash is available with which to go all in or bottoms up; all depending on the angle of course.

Play Poker online whenever and WHEREVER you choose. Enjoy online and MOBILE games NOW!