A Sneak-Peek At PokerStars’ Anti-Cheat Team 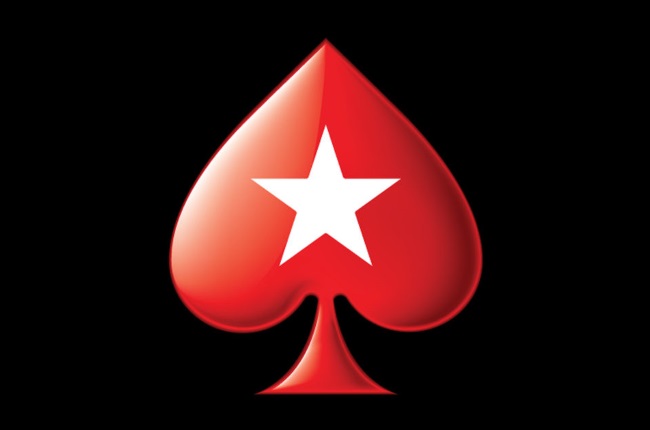 It may be argued that the majority of Poker players can reasonably be expected to be aware of the anti-cheat safeguards implemented by online operators like PokerStars. And yet, thousands of transgressions are reported each year, ranging from players making use of bots, player-tracking software, or even plotting with other players in an attempt to gain an unfair advantage. Since cheaters will continue to try and do what they do best, the majority of operators have launched anti-cheating teams, or in the case of PokerStars, the Integrity team.

It’s a project PokerStars backs to the full extent of the millions of dollars in resources required to keep it running like a well-oiled machine. And for good reason too. The majority of players won’t even think of trying to cheat, but the few that do try and beat the system end up completely ruining the experience for everybody else.

And just so that everybody is made aware of the existence of and the good work performed by the PokerStars Game Integrity team (and of course as an intended cheat-deterrent), the operator has released a special video on YouTube, detailing exactly what the team is all about and how it protects players who walk the straight and narrow from those who don’t.

Mind-blowing is the fact that the team has access to every last hand ever played on the platform, a number which to date, exceeds 200 billion hands played. It’s no surprise then that this is a team well-practised in the art of “spotting a cheat”. This is perfectly clear from the statistic that at least 95% of all cheaters are called out by the team even without the need for customer whistleblowing.

You Can’t Outsmart This Team

The PokerStars Game Integrity team consists of some 60 software programmers, analysts, white-hat anti-hacking professionals and even a few ex-pro Poker players. The team operates 24/7 and around the clock so as to ensure a pleasant and fair-play experience for all of the operator’s players.

Thanks to machine-learning algorithms than run on super-computers, the team is able to sass out any suspicious moves or hands being played, and players found guilty of the offense of cheating or colluding with others to cheat, are promptly removed from the site. Those discovered to have cheated others out of multiple victories or significant amounts of money, may even face having their account balances cleared.

Be a winner with POKER online. Play at TOP Canadian sites TODAY!