PokerStars To Give Away 21 Platinum Passes 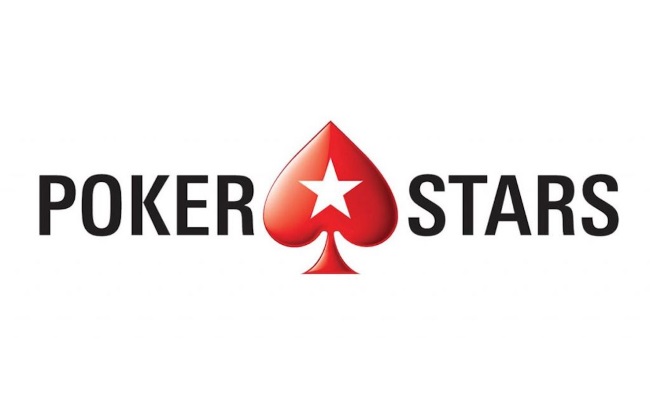 PokerStars is all about creating core value by expanding on rewards. The latest news is that the operator has officially launched its Platinum Madness Promotion, which aims to dish out 21 Platinum Passes in as many days. Not that’s Platinum value for you! But that’s not all. Better even is the fact that nobody needs play it really big in order to secure one of the coveted passes. The only requirement is fairly regular play. Do this, and a Platinum Pass may actually be in the bag much sooner than you think.

Qualifying for a possible pass award is as easy as 1-2-3. Or in PokerStars lingo, as easy as logging into your PokerStars account and opting in on the Platinum Madness Challenge. The Challenges Window is where you’ll be able to state your intention of being part of all the Poker rage right now. Simply click and get cracking. Its literally as easy as that.

Welcome To The Game

From here on out, its basically a matter of relying on luck and a healthy dose of Poker-style good fortune. Players who have opted in on the Platinum Madness Challenge will earn Star Rewards Chests as they continue to play. Regular play again the key here. Once these special chests have been earned, a dice roll will be awarded. A virtual board will next up appear into view, containing a total of 49 virtual spaces.

The number on the rolled dice will then be put into motion on the board and if lady luck just so happens to be paying attention, a PSPC chest will be the reward of the roll. These contain everything from cash prizes to spins to ticket prizes. All great rewards for sure. But for lucky few, there will be much more in store than cash and free spins because 21 of the PSPC chests will contain a free Platinum Pass.

And don’t forget to climb up one of the ladders when the opportunity does happen to present itself. The row at the very top of the snakes-and-ladders style virtual playing board consists of chests containing only Platinum Passes!

It’s obvious that the more regularly a player plays, the more opportunities will be rewarded to him or her to have a go at the virtual board. And obviously the better the player’s chances of grabbing hold of just about the best prize on the go at the moment in all of Poker.