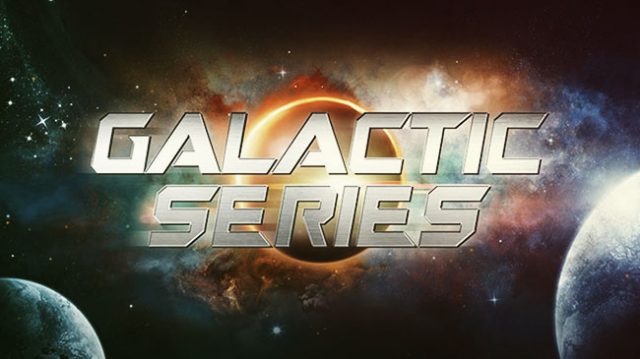 The latest PokerStars series that took place in Spain, Portugal and France has demonstrated the overwhelming success of shared liquidity in Europe.

It was in August when PokerStars launched the largest online poker series in the world for players in the newly merged European shared liquidity market. The Galactic Series boasted 186 action-packed events from August 26 to September 13, awarding more than €16,973,768 in prizes as well – almost €2 million more than the €15 million guarantee.

The series attracted a whopping 50,612 players, with its €1.5 million guaranteed Main Event drawing 6,430 competitors alone. It came as the largest ever single event guarantee to ever hit the shared market, and the French took full advantage, with five French players making the final table and four Frenchmen claiming the top four finishes.

France Plays its Way to the Top

Speaking of France, French players won a total of 42 games across the series. Spain followed closely with 30 event wins, followed by Portugal with 20. Spain’s ‘SpadeJack10’ nabbed the first win of the series; the Sunday Warm-Up for €24,864. On the other end of the scale was ‘eduardo7673’, who won the final Midnight Express game for Portugal and claimed €6,988.

Other highly successful highlights of the series included the Sunday Special on September 2, which surpassed its guarantee of €350,000 by more than €20,000, along with the Super Thursday on September 13 that exceeded its €150,000 guarantee by nearly €100,000. The Galactic Series’ €10 games were also popular; attracting 15,000 entrants on average across three Sunday tourneys. 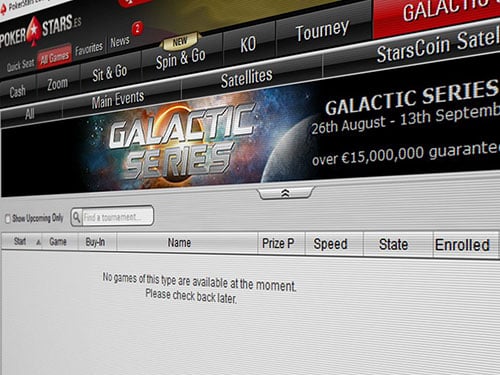 Next Series to Be Announced

According to PokerStars, shared liquidity was largely to thank for the series’ incredible success. According to Severin Rasset, director of Poker innovation and operations at The Stars Group, shared liquidity among the three markets has allowed the company to offer its players the best tournaments with the biggest possible guarantees.

The operator also added that it is grateful for its players’ support, especially during the Main event, which enjoyed record-breaking attendance. While the next series has not yet been announced, it seems that the online poker behemoth is planning to continue to make its offerings in the new shared European market more attractive for players.

The Galactic Series was built on the success of a previous series that included the SCOOP in Spain and France, the Trio Series, and the France Espania Hold’em Series (FRESH), all of which also exceeded their advertised guarantees.

See if YOU can hold the winning hand
when you play online NOW!