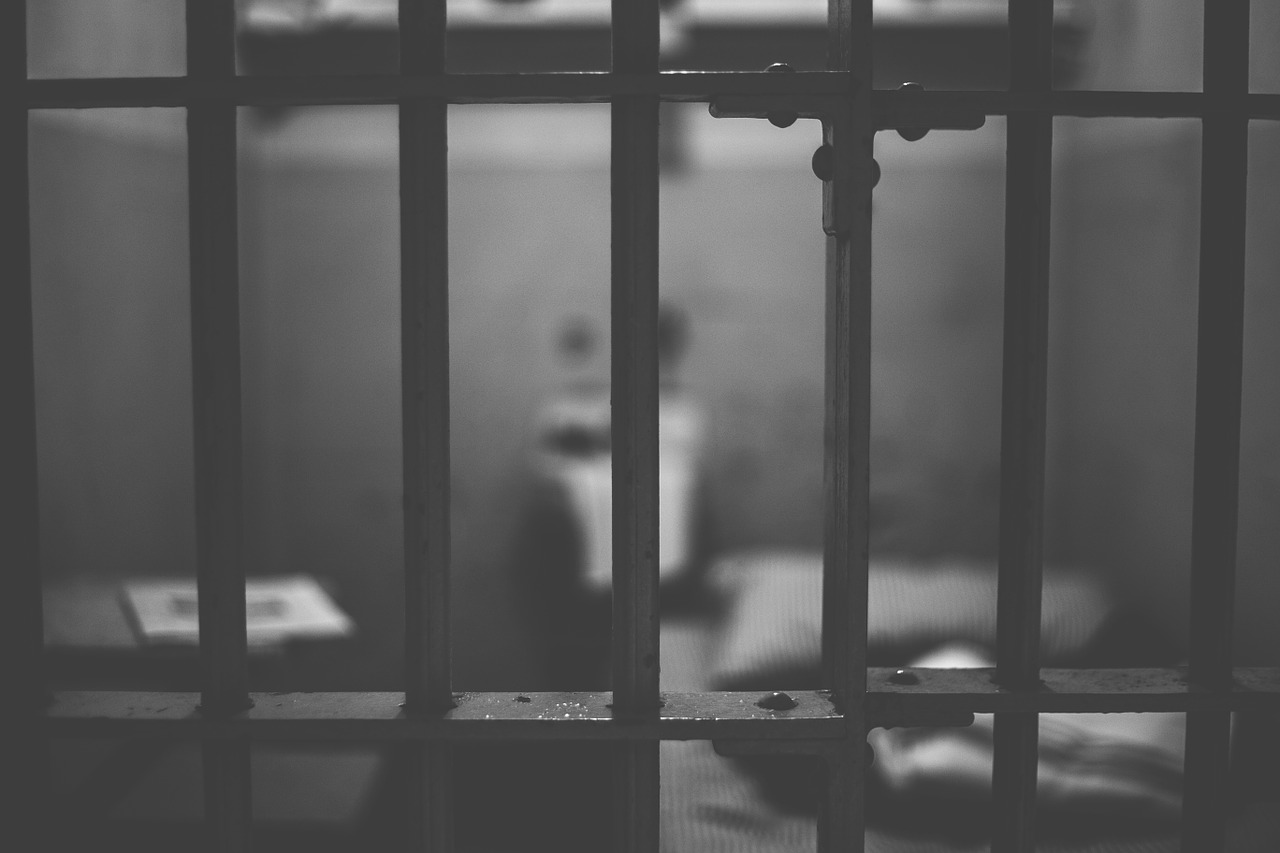 The drama surrounding PokerStars founder Isai Scheinberg finally drew to a close last week when Scheinberg pled guilty to various charges stemming from a 2011 slew of indictments imposed by the U.S. Department of Justice. Each of the charges brought before a New York City court relates to illegal operations conducted by the founder and former CEO during his time in office at the Poker operator. Following his plea of guilty on various charges, the former PokerStars boss now faces to 5 years behind federal prison bars.

Scheinberg appeared before U.S. Magistrate Judge Sarah L. Cave at the time of his appearance and pleas of guilt. The former PokerStars boss had dodged this way and that in an attempt to avoid having to face the music relating to 11 separate indictments brought against him by the Department of Justice. This has pretty much been the scope of his movements ever since 2011. He explained to court on Wednesday how he had realised that since he was now at an advanced age and unable to travel between the U.S. and Canada, it had become increasingly more difficult to remain on the move and avoid being arrested and detained.

Scheinberg had apparently already in January reached the conclusion that the best thing for him, given his age and the various indictments posted against his name, would be to surrender. The 73-year-old supposedly approached the Department of Justice during the same month and agreed to surrender himself to local law enforcement authorities in New York, after having reached a deal with the department in question.

His plea of guilty on all 11 remaining charges in all likelihood formed part of the deal reached with the U.S. Department of Justice. He had after all at the time of his initial arraignment, pled not-guilty to all charges brought against him – charges including everything from big-scale bank fraud to money laundering to illegal gambling.

But whatever the deal agreed to between Scheinberg and the department, prosecutors are still at liberty and more than likely to push for the maximum imposable sentence provided for by U.S. federal laws. The maximum sentence of 5 years behind prison bars will in all likelihood be what the prosecution will push for once the court re-convenes for the purpose of sentencing.

No sentencing date has been scheduled as of yet.