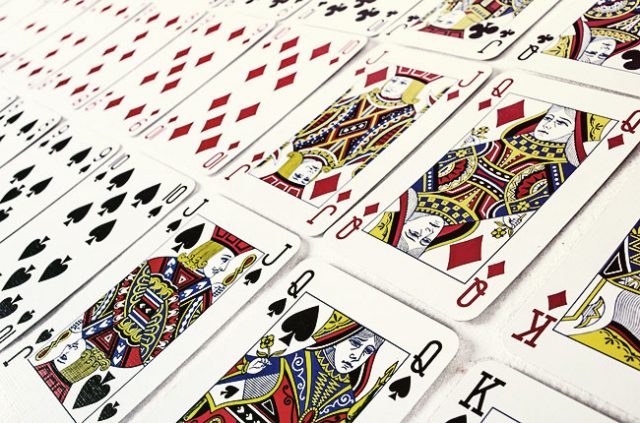 Canadian iPoker brand PokerStars has officially joined the short-deck movement with the launch of its latest online game, 6+ Hold’em. According to industry media channels, players can expect the new title to officially appear on iGaming platforms from January 15 onwards, where it will be available for both desktop and mobile real-money play.

The title has arrived in the wake of PokerStars removing its popular Fusion offering from its ranks just two months after it made its debut. As the brand tests innovative new games on its platform all the time, the loss of some is to be expected, but 6+ is expected to fare much better – at least according to experts.

Director of Poker Product at PokerStars Chris Straghalis has noted that he is looking forward to seeing what players make of the game, which is played with a 36-card deck. All cards under the rank of 6 are removed from the virtual shoe, leading to a stimulating and engaging new form of gameplay for those looking for something different.

6+ Hold’em first appeared in high stakes live cash tables over in Macau. It wasn’t long before the title went mainstream, however, especially considering the praise it received from poker industry professionals. Even high profile players like Phil Ivey and Tom Dwan took to the internet in a series of videos to speak about the game on PaulPhuaPoker.com.

On the same day as PokerStars’ 6+ Hold’em launch, the World Series of Poker also revealed its plans to host a four day $10,000 Short-Deck No-Limit Hold’em Championship this coming summer. Unlike Fusion, Split Hold’em, 6+ Hold’em, Showtime Hold’em and Unfold Hold’em certainly look like they are all here to stay on WSOP’s schedule.

When it comes to gameplay, 6+ is very similar to No Limit Hold’em, with a few key differences. There are no small or big blinds involved; instead, every player wagers an ante, with the player on the button betting a double ante instead. The title accommodates a maximum of 6 players, and the hand rankings are also slightly different, as a flush will beat a full house. Aces play as high and low as well, offering plenty of flexibility for players at all of PokerStars’ regional online platforms.