PokerStars Slashes Cash Games From 24 To 4 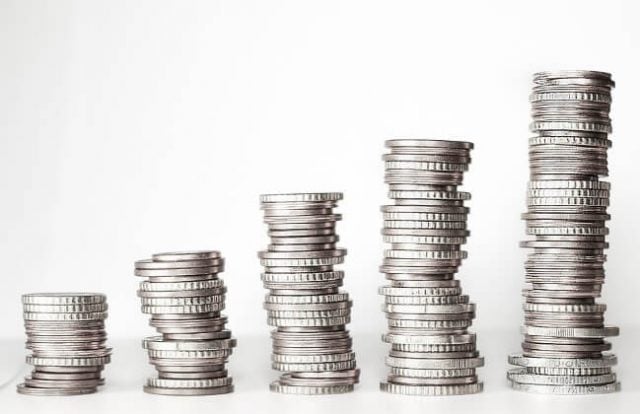 PokerStars has slashed the number of cash tables that any player is able to play simultaneously at any given time from 24 down to 4. In spite of the fact that this is bound to prove highly unpopular as far as changes go; especially among professional and semi-professional players; it’s a change intended to preserve the game. This is according to The Stars Group Managing Director Severin Rasset.

The decision to severely limit the number of simultaneous cash games will benefit recreational players. These are the players are who aren’t necessarily playing Poker as a mainstream line of income but instead are either still learning the ropes or are only interested in playing for fun, for whatever reason or reasons. Playing against players who generally play up to 24 tables at once can be a severely fragmented experience especially when it comes down to the typical flow of a game and is notorious for negatively affecting the experience for recreational players.

Read More… Get Ready For the Biggest WCOOP Series Yet

Do Profits Drive The Decision?

Needless to say, professional players aren’t at all happy about the operator’s decision. Online Poker forums are buzzing with negative feedback and comments, with some pro-players voicing strong opinions to the effect that PokerStars is only punting recreational play because of the fact that the operator gets to see better profits from the ranks of players who don’t necessarily play very well but instead opt in to play mostly for fun.

These players are more likely to lose more games more often and as such, translate to larger revenue streams for PokerStars. The fact that the change has only been implemented to affect cash games, and not Zoom games and Sit and Go’s and Tournaments only served to further fan the flames of discontent on the parts of the professionals.

Not being able to play as many cash games simultaneously will have a significant impact on the income generated by professional players. These players need to be able to play a large number of tables at once because online cash winnings tend to be quite slim when compared to live tournaments.

The number of tables played simultaneously also has a significant effect on rake-backs and so the operator surely would have anticipated the backlash from the ranks of the pro-players. The change was officially implemented following a trial-run on The Stars Group’s Italian online Poker site and is in all likelihood here to stay.