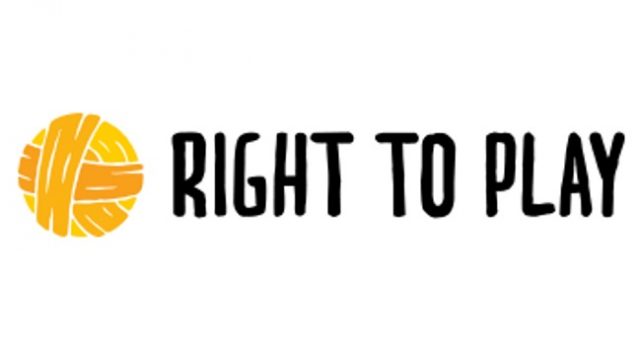 Big-time Poker brand PokerStars is making a difference to the plight of children in need thanks to its long-time support of the flagship charity initiative known as Right to Play. PokerStars, which is owned by operator The Stars Group, continued opening its helping hand by hosting a special tournament for its players, which tournament recently raised funds to the tune of $56,000 in support of the Right to Play initiative.

Ever since The Stars Group first partnered with Right to Play back in 2014, the operator has managed to, with the help and participation of its loyal player-base and its own charity program Helping Hands, raise a grand total of £1,7 million.

Support Where Its Needed Most

The Right to Play initiative believes in the value of play in a child’s formative years and seeks to create opportunities for especially vulnerable children from Africa, the Middle East and Asia, to play and also to participate in and play specifically sports.

The play-based approached is applied to the typical learning model, and the children involved in the initiative are taught and educated by mans of play and sport in an attempt to shield them from the unforgiving realities of war and other harsh circumstances not at all ideal as a setting for young children.

The Stars Group in June of this year announced its intention to raise at least £1 million more in support of the Right to Play initiative and said that it hoped to achieve this during the course of a 2-year extended partnership with the charitable cause. The latest fundraiser brings the total raised since the announcing of the new goal to an impressive £220,000, and so the operator is well on its way towards reaching its end-goal.

Neil Child-Dyer, who is the Senior Partnerships Manager at Right to Play UK, has commended PokerStars on its stellar efforts and long-time contributions to the initiative and said that the operator as well as the players should know that a difference is being made in the lives of the most vulnerable members of society.

The Stars Group’s own Head of Giving, namely Sue Hammett, also made a point of thanking players for their involvement in and support of the giving initiative. A total of 11,000 players had opted in on supporting the cause. Said Hammett, the help offered to children in need by Right to Play, is considered to be absolutely vital and necessary.

Be a WINNER online. Play in the best Poker games ANYTIME!