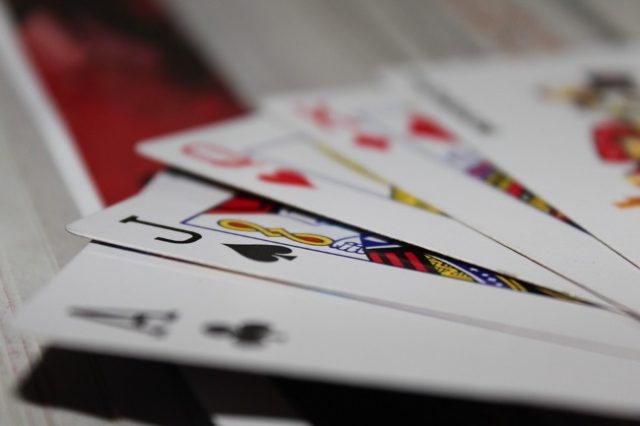 There are Poker players and then there are top Poker players. Those players raking in the big money, playing against their fellow big-guns and racing each year towards the ultimate accolade of being named Player of the Year. These aren’t your everyday players; these are the men and women who define the field and constantly engrave the game into the pages of top gaming entertainment history.

They enthral us and entertain us; at times they even aggravate us. The one thing they do not allow us to become is mellow-cool or indifferent. And really, isn’t that what makes Poker to be Poker? These are the 10 Poker Players of 2019.

Justin Bonomo needs no introduction. Chances are you’ve heard the name somewhere somehow, even if you’re not a regular follower of what’s hot and happening in the world of competitive pro-Poker. With at least 20 major 1st-place finishes under the belt, Bonomo ranks as the number 1 player for 2019.

And then, of course, there’s Canada’s own Daniel Kid Poker Negreanu. Obviously our choice for the pole position, but then again we’re not exactly impartial in this analogy. Let it be mentioned here that Daniel Negreanu was named Player of the Decade by the Global Poker index for the period 2004 – 2013. Let that be enough. Our own Kid Poker then, ranking it up at number 2.

In that particular order. Number 3 Erik Seidel has over the course of his pro-Poker career managed to scape together more than $34 million in career earnings. He fist appeared on the circuit scene back in 1988 when he finished in 2nd place position at that year’s WSOP Main Event. And he’s been going strong ever since.

Fedor Holz and David Peters are our numbers 4 and 5 for 2019. Both are superb and calculating players; not the type of men you’d want to be facing off when there’s a lot of money to lose. Holz picked up his very first bracelet in 2016. David Peters, also currently only in possession of a single bracelet, has made the transition to online Poker after having (by his own admission) seen what Chris Moneymaker managed to do for himself. Peters has made it all the way to at least 8 WSOP final tables.

Ranking in positions 6 – 10 for the year are the following fine men: Daniel Colman, Antonio Esfandiari, Bryn Kenny, Steve O’Dwyer and lo and behold, controversial figure Phil Ivey at number 10. All superb players, each in his own right.