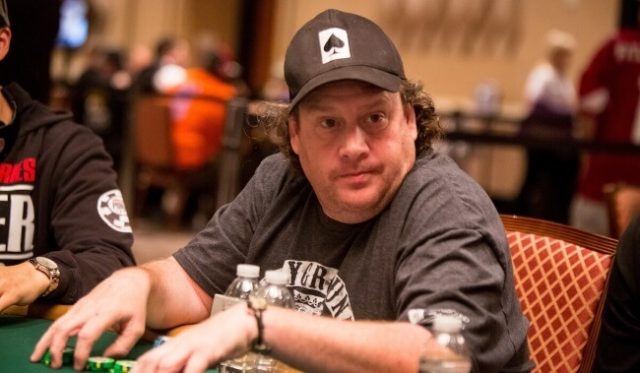 The worldwide Poker community is well known for its generous nature when it comes to looking after its own. When the news broke of pro-player Gavin Smith’s passing in January of this year, it wasn’t too long before fellow player Josh Arieh had gotten right to it by helping to promote a GoFundMe page in order to raise funds in support of the late Canadian player’s two young children, namely Kingston and Keegan.

The initiative had initially set the target at $100,000 but after only 8 days, the global Poker community had already donated $72,000. Gavin Smith was a well-loved member of the community. Despite his incredible success in Poker, Smith was best known for his generosity and for the fact that he was kind of heart and had a larger-than-life personality. It was therefore not al all hard for his friends and colleagues to get behind the cause for his two sons. Smith was only 50 years old when he passed away.

The WSOP had at the time of Smith’s passing announced that it would be hosting a tournament in honour of the player and that the Gavin Smith Memorial Poker Tournament would be one of the tournaments to kick off the WSOP’s 50th anniversary. All participants would donate half of their buy-in to Smith’s two children. But more than that, it was an opportunity to get together and for old time’s sake remember their friend and the many laughs shared with Smith during his lifetime.

Initially, the project drew a field of 194 players. $19,400 went towards the trust for Smith’s boys, and the other $19,400 made up the prize pool for the tournament. What really drew the attention of the community was the identity of the people who had ended up playing the final table at the event. These were Seth Palansky (VP of Corporate Communications at Caesar’s Interactive Entertainment), Jason Somerville (Twitch) and Matt Stout (Charity Series of Poker).

In the end, it had been Matt Stout who had managed to stay put and win first prize. The final table proved to be a very befitting celebration of Smith’s career. Friends and family were granted the opportunity to rub shoulders and share stories with some of Poker’s biggest guns, who just to happened to be some of Gavin Smith’s closest friends.