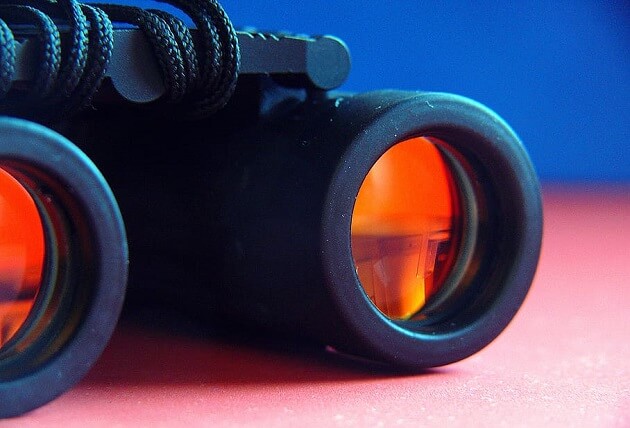 Former Poker-pro and Survivor star Anna Khait has been accused of spying on FBI employees during former US President Donald Trump’s term in office. According to a report ran on Thursday by the New York Times, Khait did so on behalf of far-right group Project Veritas, and as part of a motion to discredit the former US leader’s political enemies.

The Russian-born former professional Poker player has since denied the claims on Twitter, making them off as laughable and nothing more than “baseless” accusations. Khait furthermore accused the publication of being typical of publishing fake news, adding that keeping tabs on government was what real journalists were supposed to do – not attack those only doing what they were being paid to do.

Read More...Galfond & Co Out To Prove Postle A Cheat

The Fuse That Sparked It All

According to the New York Times article, Project Veritas focused on discrediting Trump’s “enemies” within government. The article goes on to state that the project employed covert female operatives, including the former Poker-pro, to date employees of the federal service in a ploy to secretly record agents for capturing any comments on tape that could potentially discredit the bureau.

The publication furthermore goes on to allege that the project operated out of a central location in Georgetown, Washington. Initially involved in exposing opposing party campaigns and “rogue” trade unions, the group supposedly went on to work 24/7 at exposing Trump’s political enemies after he became President of the United States in 2017.

Specific details of Khait’s involvement with Project Veritas are also alluded at, including a 2018 spy campaign involving a State Department employee. According to the author of the supposed expose, a former group member had identified Khait in a covert video that had been made of the secret operation.

While Khait has supposedly not responded directly to the publication’s request for comment, she on Friday took to Twitter to state her innocence regarding any involvement in the undercover operation to her thousands of fans on Twitter.

Khait first moved from Russia to the US at a young age, whereafter she started appearing on the professional Poker scene. Competing across several tournaments between 2013 and 2016, she unfortunately never bagged any significant wins during that time. Her biggest cash win was a 110th place finish in the 2015 Borgata Poker Open $560 No-Limit Hold’em Deepstack, from which she managed to take home a modest $3,035.

She’s since become known more for her controversial far-right social media posts than anything else, including her short-lived career as a professional Poker player.

Play POKER online. Sign up, play your cards and WIN!