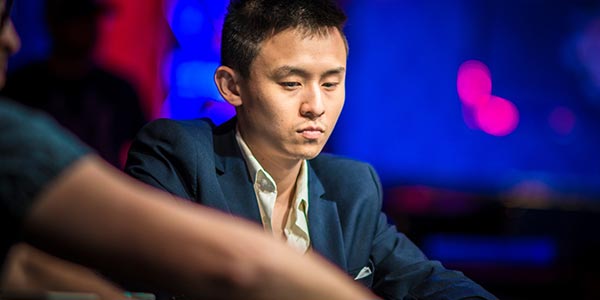 Smart professional poker players always play a high volume of tournaments, as they know that it helps to increase their likelihood of gaining edges in skill. Those who work the tournament circuit often complain about enduring long waits between their cashes as well, considering that the nature of tournament poker means that even the strongest pros tend to miss out on money wins a large percentage of the time.

Those players who play tournaments less frequently, on the other hand, may find themselves focusing more on the present than the future. A result of this is that players in such situations often put too much emphasis on the results of a singular tourney, which can both produce harmful mental effects if they do miss the money, and also cause them to make rushed and often poor decisions during the actual round.

Ben Yu, a long-time pro player has experienced all of this, and recently spoke to a popular news agency about it. According to Yu, a major mistake he sees other players make regularly is becoming way too invested in doing well in a single, specific tournament.

The Game That Cannot Be Controlled

The star player noted that players who fall prey to this error may be ‘setting themselves up for torture’ in the long run. While there are many aspects of our lives that can be controlled through conscious and deliberate decisions, he noted that poker tournaments definitely do not work in the same way.

According to Yu, being able to still lose despite playing a perfect hand demonstrates that poker games will not always go your way. This in turn hints at how psychologically challenging it can be to put too much weight on one’s performance in a single tournament, rather than judging one’s skills and cashes over a longer period of time.

To illustrate this statement, he offered a good example of a player having his Aces cracked on Main Event Day 2. While hard work and smart choices will get you far in most areas of life, this simply isn’t always the case in the elusive game of poker. Speaking on Day 4 of the Main Event, the player also noted how difficult it is to not become obsessed with a single tournament, especially when playing in one as prestigious as WSOP. 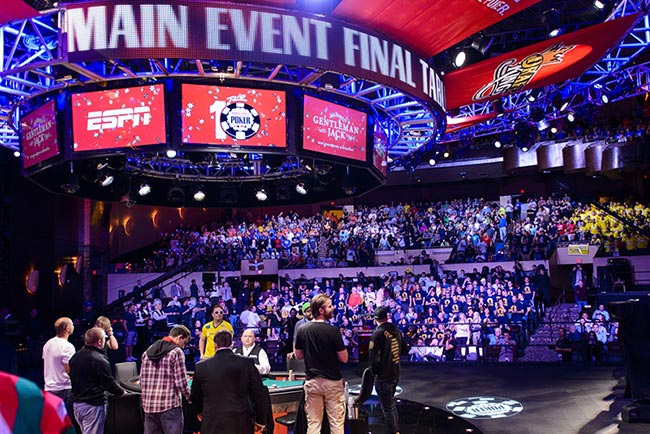 On this note, Yu managed to reign victorious on Day 4 of the Main Event, eventually busting on Day 5 in 150th place. However, this finish did not prevent the pro from paying heed to his own words of wisdom, as he was quick to enter the $1,000 No-Limit Hold’em Double Stack event, ultimately finishing in 4th place after making the final table.

Then, after cashing in at the $3,000 H.O.R.S.E Tournament, he also managed to win Event 77: $50,000 No-Limit High Roller, adding the cherry on top of a successful summer and claiming the third bracelet of his exceptional career.