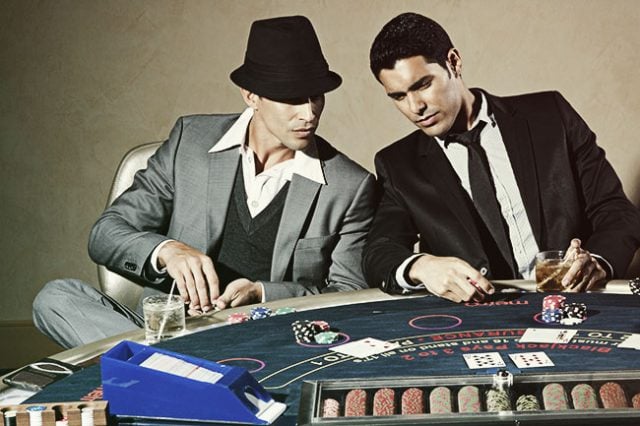 Poker players have been doing everything they can to get their hands on the legendary $1.6 billion Mega Millions lotto jackpot.

Players of the classic card game are forever chasing the next big cash win, be it during tournaments or traditional cash rounds. Most of them will never score the life-altering win they’re looking for – but regardless, the chance to win billions of dollars is bound to catch their eyes.

Poker grinders are also renowned for their love of gambling, which has become evident now that the current Mega Millions jackpot is standing at a massive $1.6 billion (and was won in South Carolina on Wednesday).

Players Stock Up on Tickets

Just days ago, Josh Arieh captured media attention when he snapped a photo of his lottery ticket. He posted it to the Internet after reading an article in which iconic fighter Floyd Mayweather said that he had spent over $2,000 on tickets alone. However, judging by his stack of tickets, it’s clear that Arieh spent much more than $2,000 for a shot at endless wealth.

However, he wasn’t the only one to do so. Dan O’Brien also took to Instagram to show off his massive pile of tickets, and even WSOP Main Event runner-up Jay Farber, who had already scored one dream cash win, stocked up on stubs for a chance to pocket an unbelievable billion dollar win.

Even Alice from the Haslet House Poker splashed out on a good handful of tickets, noting to her Insta followers that the poker game she was about to play at the time might just have been her last. It was clear that she was angling for an early retirement, and perhaps even a flashy Bugatti out of the deal… but alas, these players and many other poker pros were sorely disappointed on Wednesday, October 24.

The Jackpot Has Been Claimed

After weeks of hype had built up over the continually growing Mega Millions prize pool, the mind-blowing jackpot was won by a ticket purchased in South Carolina. Countless Americans were distraught at the news, discarding heaps of unlucky tickets as the extremely fortunate winner claimed it all.

However, in the poker world, there are always chances to score an incredible cash win, not to mention fame and fortune in one of the globe’s most action-packed industries. Perhaps next time one of the pros mentioned above will finally get their hands on the victory of their dreams, and a cool cash windfall to match…

Are you in it to WIN it?
Play Poker, Roulette and so much more online!