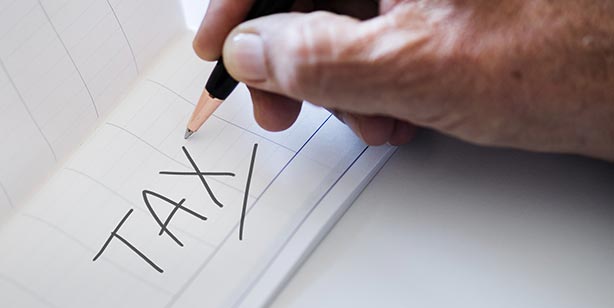 Just as local poker players began to trek into Spain’s second-largest city for the PokerStars European Poker Tour Barcelona, a brand new breaking news headline has hit the web that could make players from certain jurisdictions stop and think twice about attending.

Hossein Ensan, an EPT regular based in Germany, noted in a recent statement to PokerFirma that he has been informed by Spain’s tax authorities that he owes them a considerable debt after he made a huge cash at EPT Barcelona back in 2014.

Four years ago, Ensan made the final three in the EPT Barcelona Main Event, in which he, Sam Phillips and Andre Lettau played to a situation that saw Ensan cash  €652,667. Phillips claimed the largest share of the money, while it was Lettau who officially won the tourney.

Ensan was quick to settle his taxes with German officials back home, ascertaining that he had sorted out all of the necessary paperwork. However, according to tax authorities in Spain, Ensan apparently owes them as well. The player was sent a letter from the authorities demanding a payment of €235,000, over and above legal fees and years’ worth of interest.

Firma further reported that Ensan has hired a tax expert in Spain, and is planning to fight the taxman’s demands. Other players from Germany have also reported having been sent similar letters of demand from the Spanish government, asking for tax money on wins long since passed.

Andrew Lettau is also a German poker player of origin, but has not been approached by Spain to pay over taxes for his win. As a country, Germany has produced many of the world’s most successful players, although many of them have relocated to other nations and must thus adhere to different tax requirements. 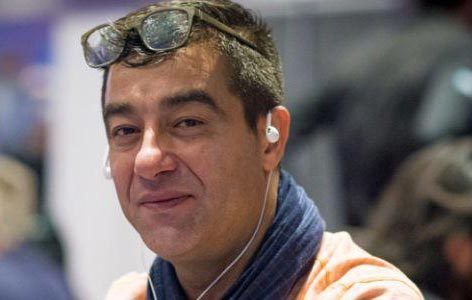 PokerFirma has called Spain’s tax treaty ‘one of the strictest in Europe’, as many players can attest to. Just this year, Chess Grandmaster Francisco Vallejo Pons voiced his frustration with the public after being nailed for over €1 million in taxes for what the taxman dubbed to be ‘online winnings’.

Vallejo, on the other hand, maintains that he has never won any money at all. He did not argue against cashing for the above amount in his recreational play, but made it clear that he never cashed out a single cent, as he eventually lost all of the cash that he had deposited over the years.

According to Vallejo, the government of Spain seized his savings nonetheless, leaving him to deal with a physical and emotional breakdown because of it. Patrick Leonard has also recently taken to Twitter to call the reports of Spanish officials going after past poker winners ‘scary’. 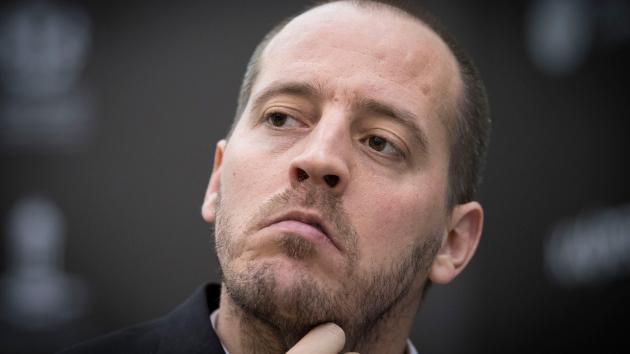 He also alleged that he knows of Italian, French and Danish players who have been met with similar tax demands as well. In the meantime, Firma has contacted Spain on the matter, but has not yet received a response.