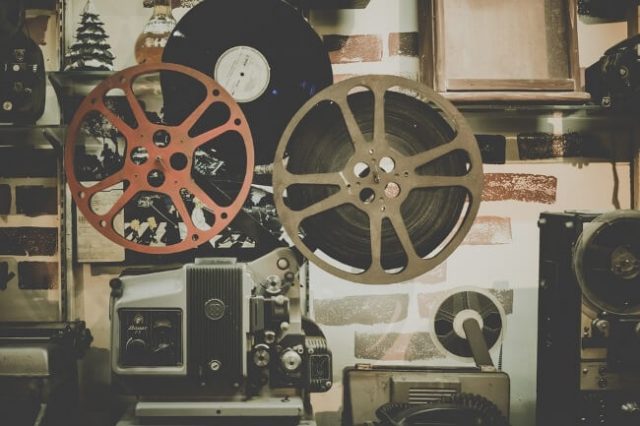 If Poker players are anything, then let that thing be recognised as being resourceful. But resourceful isn’t always what one should be going for, especially not when one’s particular brand of resourceful makes one to steal shamelessly from the holders of intellectual property rights. An unnamed pro-Poker player from Newport, Oregon; as of yet unnamed because he/she has not yet been officially prosecuted and charged, has been stripped of assets and cold hard cash to the value of an estimated $4 million, by none other than the US Feds. And the crime that has set it all in motion? The distribution and sale of pirated movies.

To be clear, this isn’t the type of piracy that involves burning a movie to a store-bought blank DVD. Think Titanic instead; and we’re not referring to the motion picture either. The magnitude of the illegal distribution will leave you marvelling at the sheer ignorance of it all.

Read More… Poker’s Ronnie Bardah May Be Next Survivor

It all reached a boiling point when international payment service provider PayPal picked up on the fact that millions of dollars were changing hands via one of its registered accounts. Before anyone had the time to say “illegal download” the Department of Homeland Security as well as the IRS were officially on board, prodding and probing in true MI6 fashion.

According to news sources, Poker’s most resourceful player had been earning a good old supplementary income to the tune of between $400,000 and $500,000 during 2014 and 2015 from the “sale” of; you guessed it; illegally duplicated motion picture and television content. By the time 2018 rolled around, our player was rolling in the dough. Dough to the tune of $500,000 per month.

According to a report by a local Oregon media publication, the content was being distributed on various illegal online content-share platforms, including Noobroom.com and supperchillin.com. The report reveals that the Motion Picture Association of America had been trying to shut down the websites for quite some time, but without lasting success. Just as soon as what one was successfully shut down, two more would emerge in its place.

The MPAA had, in rather gentlemanly fashion, sent a “cease and desist” letter to the administrators of Noobroom.com. Five days later, the organisation received an email from Noobroom thanks to its undercover subscription to the paid service, informing “the user” that the all user accounts had been migrated to a new digital home, namely supperchillin.com.

It did not take very long for the fat lady to break into song after the courtesy email had been received. Poker’s own had better start bluffing with renewed vigour.