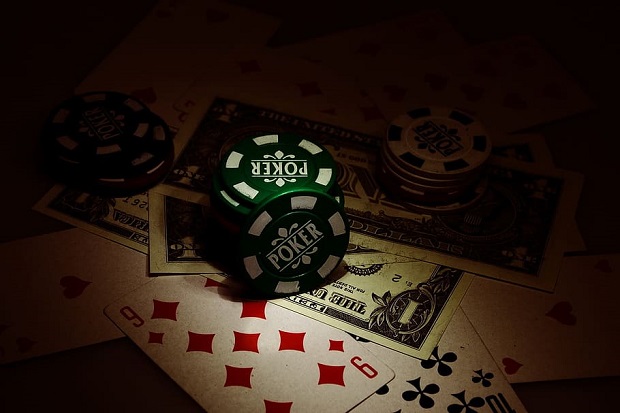 Not only is gaming considered one of the biggest and fastest growing businesses in the world today, but it is on a more personal level, also the mental health salvation of many. Games such as those typically played in Poker and eSports today form an integral part of the daily and social lives of millions of people all over the word. People like professionalplayer Matt Hunt, for example, who has over the course of his career so far managed to amass more than a quarter of a million dollars on the live Poker felt alone.

Not only is Hunt a passionate advocate of doing for a living what you love best, which is in his case playing career Poker, but he’s also a firm believer in the many mental health benefits associated with being a gamer and a member of the video games community.

Poker Taught Him About Emotion

Introduced to a world of games by his grandfather while still a young boy, Hunt recalls having played everything from chess to card games with his late granddad. Then, when he was around seven or eight years old, Hunt’s mother found an old SEGA Master System II. This, says Hunt, was basically the discovery that first set him on the road to becoming a professional player. One thing led to the next in a perfectly natural way, Hunt now believes looking back.

Poker turned out to be a game both exciting as well as highly emotionally charged on a very personal level, says the WSOP 2nd-place finisher. This would ultimately lead Hunt to the realisation of the need to learn how to better control his emotions – a challenge he says he never before Poker even realised might be the natural outflow of mental illness, depression, and anxiety.

He Now Helps Others

Hunt now not only competes professionally, but also coaches others just staring out learning the ropes of the game. What’s more, thanks to a personal awareness of the mental challenges currently facing millions of individuals around the word, Hunt is able to via his Twitch channel help others who happen to be stuck in the same emotional rut that he himself once struggled to get out of.

Emotional and mental healing come down to a simple combination of awareness and open dialogue, believes Hunt, which is exactly what he hopes to raise awareness of in his fellow Poker players and video gamers.

Enjoy ALL the benefits of POKER online. Play TODAY!