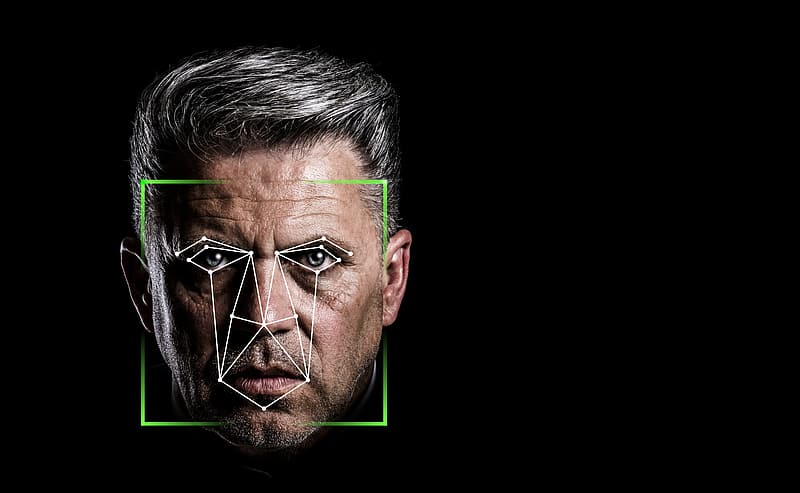 When businessman and partypoker partner Rob Young recently posted a poll on Twitter requesting votes in favour of facial recognition technology being employed by the site in order to rule out issues related to ghosting, multi-accounting and general botting about, the response from online players was simply overwhelming and in the affirmative. Over 5,000 players cast their vote to the poll and some 84.6% voted a firm and resolute “yes please”.

It’s no secret that the online Poker community has been wagering a war against the whiles of online scammers for quite some time. This hasn’t done much in favour of overall confidence in online sites. If facial recognition technology were to be implemented by sites like partypoker, the result will in all likelihood be nothing short of a game-changer. It won’t be too long a time before more sites opt to follow suit; especially in the event of a prominent online operator such as partypoker leading the way.

But Poker currently has another big problem to contend with; apart from bots and plots, that is. In an unexpected twist of fate, the potentially deadly Corona virus appears to be running amok with the world’s most played card game.

Fears of the virus spreading even further than what it already has have led to the cancellation of the upcoming Triton Poker Super High Roller series, which was scheduled to be played in South Korea in a little under a week’s time. The tour has published an official statement on its website explaining that the decision to cancel did not come easy but that by the same token, the fact that to date, some 10,000 people have been infected by the virus, with more than 500 people now dead as a direct result of their having been infected, the tour considered it the correct thing to do to postpone, as opposed to putting the lives of its staff and players at risk.

WSOP May Be Affected Too

As for whether the outbreak will have any effect on whether or not the 2020 World Series of Poker tour will eventually be postponed and/or cancelled, the current word is that the tour is expected to go ahead as planned. Tour organisers have however said that whilst this is the expectation for the tour, which kicks off on May 27th, the situation will have to be closely monitored over the course of coming months.

Try playing POKER online. See if you can have the WINNING hand.