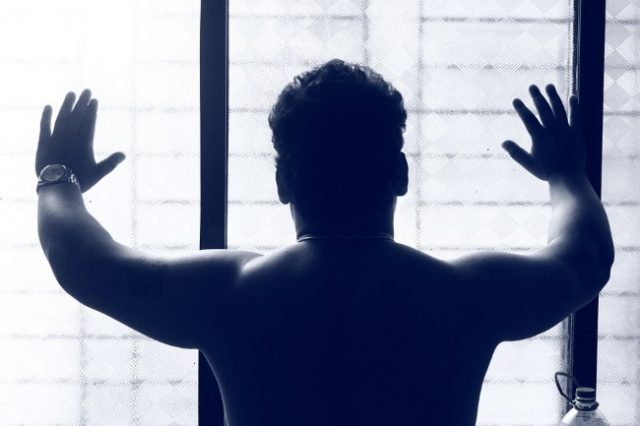 A recent ladies-only Battle of Malta Poker event has sparked a public outcry on social media and beyond. Professional male dealers were apparently minutes before the €110 event was about to commence, offered an additional $50 in compensation in the event that they were willing to go topless; a stunt described by one dealer as being on par with prostitution, as dealers were in actual fact coaxed into compliance with the promise of an additional fee.

The dealers weren’t without shirts for all that long a time, because the stunt only lasted until the first break. But this was long enough a time in order to get attendees of the event as well as professional Poker players hot under the collar. They described the idea as not only degrading to the dealers but also exceptionally uncomfortable and degrading to the female players attending the event.

The fact that Irish Poker-pro Dara O’Kearney Tweeted about an incident involving a “leading English dealer” who had been removed from the event by the event organisers after the dealer refused to remove his shirt, really added fuel to the fire.

O’Kearney wasn’t the only one to have had his say regarding the unacceptable nature of the organisers’ actions on social media. Daiva Byrne, who is a leading advocate looking out for the rights of women in Poker, was actually in attendance during the event, and after the time expressed her shock and horror at what had transpired during her time there. She said on social media that she wasn’t sure what the plan was with the gimmick or why the organisers of the event considered it to be in any way acceptable for a ladies event, but that she and most of the other ladies present at the event experienced it as nothing short of demeaning to the dealers and the players alike.

Battle of Malta organisers have in the meantime apologised for their supposed lack of due consideration. The organisers said that it had merely been an attempt at making the event more fun for the ladies; albeit now in hindsight, an “ill-tasted” one.

The organisers also confirmed that all of the proceeds raised by the ladies’ events will be donated to the Pink October Malta charity. But the event in question has sparked a much bigger and more important conversation that what is the obvious in that it has focused anew the attention on the protection of dealers in the casino industry.