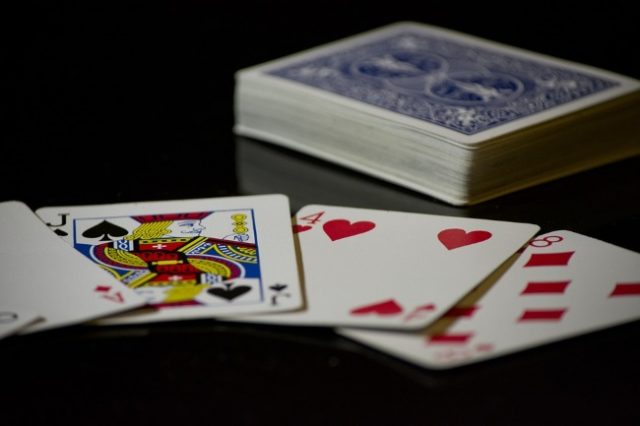 Poker isn’t merely a game of skill instead of being based on pure luck, but soon may be turning into a business venture instead of a competition, if some will have their way. A recent invitation issued by World Poker Tour (WPT) Executive Director Matt Savage prompting the Poker community for feedback following a decision on the part of the tour to allow for the making of deals among players, has sparked both full-on support in favour of the idea as well as a massive outcry of those opposed to deal-making during pro-Poker tournaments.

Savage’s testing of the water follows a recent slightly unsavoury and full-on controversial incident that took place at the final table of the WPT Borgata Open Play main event. The deal involved the final three players in the running for the win and ultimately resulted in an outcome thought to have been pre-concocted by the trio at-play.

It Was No “Break”

Whilst the WPT did not name the thing for what it was, it is widely accepted that the trio’s unofficial taking of a break actually involved the making of a deal. Upon having been questioned about the incident after the fact, it was stated that the players were tired of playing and simply wanted to rush towards the final result, no longer feeling up to continuing at the present speed.

But this is one explanatory theory that isn’t flying with the Poker community at large. Too much money was up for grabs, say the masses. Nobody in his or her right mind grows tired of potentially making “too much money”. What the three-man-band were actually up to was the making of a deal.

Those in support of deals are mainly concerned with the retention of at least 10% of the total prize pool, with the overall crowning of the champion remaining at open ends and odds so as to not rob the entire experience of its excitement.

But those who frown upon deal making make more than just one or two valid points. They argue that when players are allowed to cut deals among one another, it strips the game of all spontaneity and will ultimately result in a massive loss of television viewers and even a great deal of in-house support.

With regards to the Borgata incident, the Poker community, despite being largely divided on deal-making, does agree on one thing: if you’re going to be making a deal, at least have the integrity to say so.