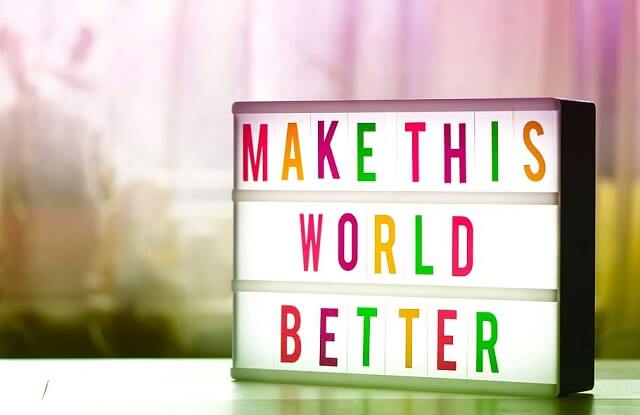 Not only are they dab hands playing the felt, but Poker’s Julie Cornelius and husband Darin Dobler are apparently also quite adventurous and eager to do their bit for charity and specifically, childhood cancer research.

As such, they’ve decided to participate in next year’s famously gruelling Marathon Des Sables, which is of course French for “Marathon of the Sands”. Competed over a total of 6 days and with 251 km set to be covered in the process, the event is a special ultramarathon held each year in the Sahara Desert in Eastern Morocco.

What makes the 6-day event even more gruelling than competing under the scorching Sahara sun, is that runners are required to carry all of their supplies in bags on their backs. These include food, sleeping bags, medical supplies, safety kits, etc.

They immediately after registration for the big event decided that their marathon would be one endured for charity, said Cornelius about the couple’s impromptu decision to compete. Originally inspired to consider competing by Netflix’s “Losers”, Cornelius now says she’s not sure whether
“pulling the registration trigger” had been the result of a midlife crisis, pure insanity, or perhaps even insomnia caused by her just having completed an online Poker tournament on PokerStarsNJ.

Since Dobler has for most of his career worked in the field of cancer research in children, the decision to partner with the St. Baldrick’s Foundation was a perfectly natural one too, say the famous Poker couple. Their journey now dubbed “Sahara Strong”, the couple decided that hosting a virtual Marathon Des Sables would be the best way to raise funds for the charity ahead of next year’s actual event. And by doing so, they have now inspired many other members of their community to live a more active lifestyle too.

All Proceeds To St. Baldrick’s

Launched on July 1st, all those eager to complete in the virtual race now have three months left remaining to complete the total distance the couple will be required to cover in one week in the real Sahara Desert come next year’s gruelling event. All participants, say the couple, will receive a medal. Also, the $50 entry fee will in its totality be donated directly to the St. Baldrick’s Foundation for cancer research.

What’s more, some members of the Poker community will be joining the virtual race too. They include Bryan Campanello, Presten McEwen, Kristen Deardorff, Cody Hughey, David Tuchman, and DJ MacKinnon.

Play sizzling POKER games online. See if YOU have what it takes to WIN.