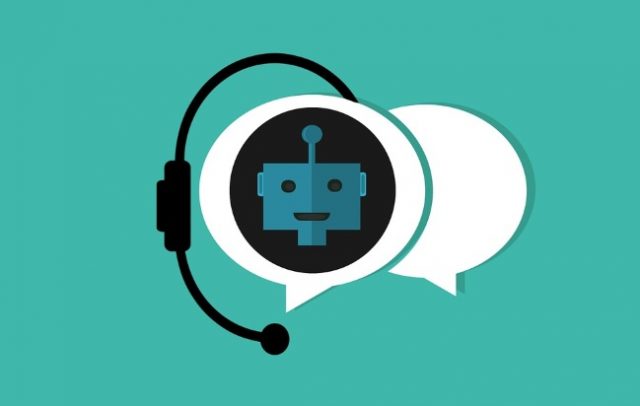 A cheat bot “industry insider” is letting the online Poker community in on some valuable trade secrets, as well as having essentially ratted out several other “bot rings” currently operating on popular online platforms.  The “one time participant” has published a video to YouTube that reveals not only the identity of a prominent bot ring currently making amok on among high-stakes players, but also provides clear details about some of the specific strategies employed by the bots in an attempt to avoid being detected.

Needless to say, not too much time managed to slip away between the time of the initial YouTube post and the first of the heated debates and comments flying about on the ether regarding the need for stepped-up security safeguards on the parts of online Poker operators.

The player offers a basic explanation of how a typical bot would be deployed in a situation of cheating at high-stakes play. The setup detailed by the player involves the use of not only one but two computers. The primary computer is the only one actually connected to and participating in play on any given online Poker platform. The primary computer than transmits live video content to a second recipient computer. The second of the two computers is the one that then goes about deciphering the Poker-play in real time as well as make certain recommendations based on the deciphered information. It does this with the aid of Optical Character Recognition, or OCR.

The method has proved highly effective and cleverly deceptive because of the fact that most automatic bot detection systems are only able to detect a single computer connection. The fact that the latest strategy involves two computers as well as what is commonly referred to as stream-splitting technology, is what essentially proved successful in completely avoiding detection.

Whilst the “poster” did not reveal his or her own identity, the identities of others having made use of the technology are now a matter of being out in the public domain. The poster furthermore did not reveal what the motivation behind the “big reveal” had been, but the most likely explanation seems to be that of a business deal having gone wrong and the reveal being essentially revenge-based.

In addition to the actual naming and shaming of one particular online cheat, the poster also made reference to various others accused of having been involved as well as at present still being involved in various cheat operations.

Experience the THRILL of online POKER. Play to WIN now.