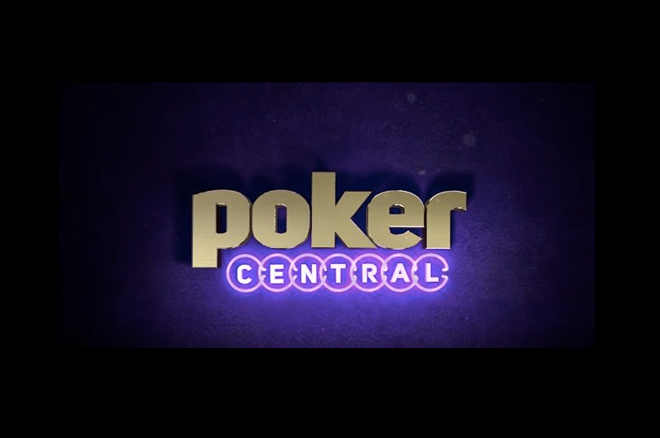 Poker Central recently confirmed having acquired the famous High Stakes Poker brand, along with all of its assets. The good news for players is that Poker Central’s PokerGO subscription streaming platform will over the course of the following months begin broadcasting past as well as new High Stakes Poker episodes.

High Stakes is true nostalgia to long-term players. The show became home to some of the world’s most prominent players and commentators and games on the block. What the show did exceptionally well was to “beautifully convey the drama of a cash game”. This is according to Poker Central president Sampson Simmons. The idea is to absolutely recapture the magic and the pure nostalgia of the show on Poker Central’s platform, continued Simmons.

The Nostalgia Of The Day

High Stakes Poker debuted back in 2006 and at a time when televised gaming shows were a million dime. But it soon attracted the type of fan-base that made it to tower head and shoulders above the rest. Fans simply adored watching the throwing around of huge wads of cash by all of their favourite pros and regular amateur players alike. The discussions were interesting, and the games were memorable as well as nail-biting.

The show also did its bit for introducing new talent to wider audiences. Case in point being perhaps most notably the introduction of Tom Dwan. Many others followed and soon, High Stakes Poker became the team to impress when wanting to make any sort of name in the game.

Just about everything about High Stakes Poker was impressive and “only the best”. Even the host-venues for the different seasons said it all. Season 1 was recorded at the Golden Nugget in Las Vegas. Season 2 then moved on to the Palms, followed by seasons 3 and 4 at Southpoint Casino. Seasons 5 and 6 returned to the Golden Nugget and Season 7 arguable trumped them all when it booked a space at the famous Bellagio.

What made the show to me all that more thrilling was the fact that players were throwing around cash that ran into the hundreds of thousands of dollars. Viewers at home realised full well that they would in all likelihood never get to clasp a wad of cash totalling $100k, let alone have that much money available to throw around a Poker room. And by “throw” we mean “throw”. Players hurling brick-shaped bundles of cash into the centre of the room soon became part of the signature charm of the show.

Hopefully we’ll see a bit of all of that flying about again real soon.

Be central to all the Poker action ONLINE. Play your cards RIGHT now.