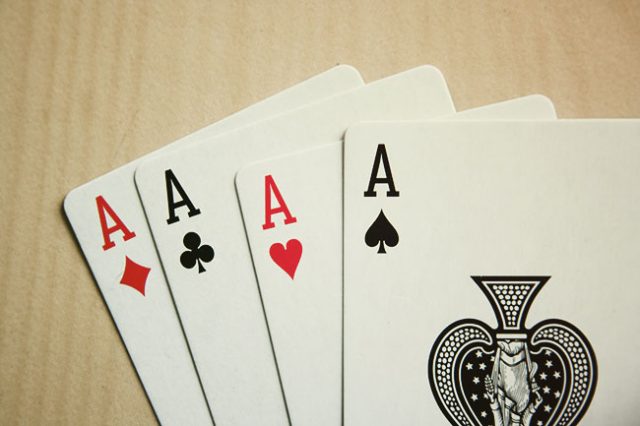 For the second time this year, Playground Poker Club has paid out a bad beat jackpot of more than $1 million. The big $1,187,160 payout happened in early October, at a $2/$5 No Limit Hold’em table.

This was also the third time since it opened that the club has paid out a jackpot in excess of $1 million. Altogether, bad beat jackpots have seen players more than $4 million at the venue so far.

How the Action Unfolded

After Maxime Flibotte-Blanchard had limped, raised, and called, he called again. First limper and big blind Steve Daraiche then called, and there appeared a 9 of Diamonds, Ace of Spades, and 7 of Diamonds 5-way flop. Two more checks and a $55 bet later, and Flibotte-Blanchard raised to $175. Daraiche went in for approximately $575, and that was when it folded.

Flibotte-Blanchard needed a 10 for a straight with his Jack of Diamonds and 8 of Diamonds, in order to top Daraiche’s 9 of Clubs and 9 of Spades flopped set. The turn brought a 9 of Hearts, which momentarily swung things in his opponent’s favour. However, the river, with its 10 of Diamonds, turned out to be his Jordan crossing.

When Bad is Good

The jackpots paid out previously by Playground Poker have been no less exciting than this month’s. In April, at a $2/$5 No Limit Hold’em table, Daniel F’s royal flush on the river triumphed over Kwane R’s 4 Queens. They shared almost $700,000, and saw a table share of $37,328.

In Poker, the term ‘bad beat’ refers to the losing of the game by a hand of seemingly strong cards. In most cases, the player with that hand makes a bet, which is responded to with a weak call by the other player, who goes on to win with the turn or the river.

Bad beat jackpots are won in the event of this happening. The biggest share goes to the player with the losing hand, the second-largest portion goes to the winner, and the rest is divided among the other players at the table.

Play with the best and beat the rest! Play poker online NOW.