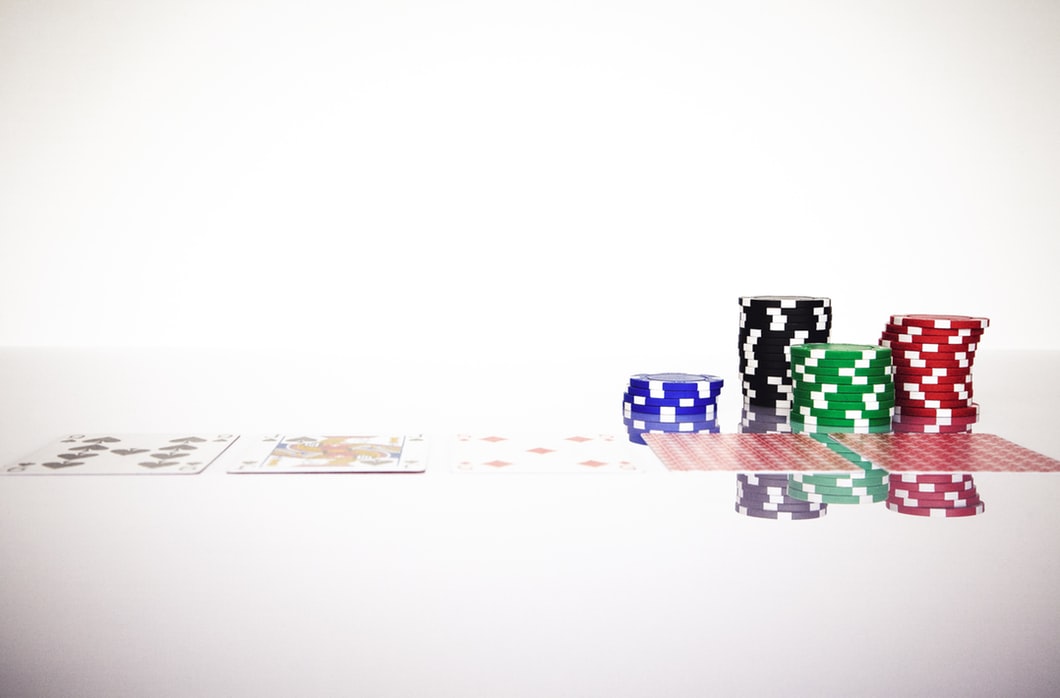 It’s said that most good things must eventually come to an end. That this applies to Microgaming’s last-ever MPN Poker tournament is a sure thing. The very last MPN competition and 23rd MPN Poker Tour recently came to an end in Madrid. The fact that the Madrid-event was the last one ever to be hosted the Microgaming Poker Network made it all the more special and significant an occasion for everyone involved but especially so for 23-year-old Estonia player Martin Piik. The young player beat a field totalling 575 to the victory post as well as $57,000 in well-deserved prize money for his efforts. This just so happens to be one of the largest fields of entries ever to have signed up for any MPN tournament.

Of the 575 Poker tournament winner hopefuls, the top 71 finishers got to share in the superb $300,000+ prize pool. And to say that Microgaming has a very special knack of attracting players form all four corners of the world is putting it mildly. This was perfectly evident from what transpired at the final table in Madrid because the final six players seated represented six different nationalities.

He Won His Entry On Olybet

Piik’s story is one of having been dealt a fortunate card indeed. The Estonia player has only ever participated in 10 tournaments in total and managed to secure his berth in the 23rd MPN Poker Tour by way of having won an entry on a Poker platform called Olybet.

Little did the Poker enthusiast realise that not only would he have the opportunity to play in the very last MPN competition ever but that he would also be leaving the final table last of everyone present for the momentous event.

But despite his lack of experience playing tournaments, this by no means implies that Piik isn’t one of the most promising young Poker players trying his hand at the game today. In fact, its not at all hard to recognise his potential as an upcoming new young voice on the Poker scene.

Piik works full-time at the Olympic Casino, which is based in Tallinn and will also going forward act in the official capacity of being one of the event organisers of the upcoming Kings of Tallinn tournament.

Piik had travelled to Madrid together with his dad and said after the final card was played that he had from the get-go been more excited about the possibility of winning the trophy than about that of winning the prize money.

Playing Poker has never been EASIER! Join in the fun ONLINE.