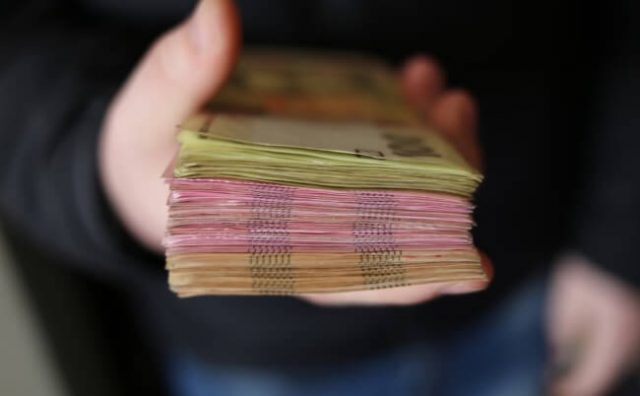 The Borgata may not have completely gotten its own back following the 2012 Baccarat edge sorting scam pulled off by disgraced Poker player Phil Ivey and partner-in-crime Kelly Cheung Yin, but it did at least recover a portion of the money stolen by the cheating pair. Ivey, now not only Poker player and Baccarat cheat, but also serial avoider of court-ordained payments due back to the famous casino, recently unknowingly ensured that the Borgata was able to recover at least a small portion of the money owed to it by him (Ivey) and Yin.

Ivey won $124,410 as a result of him having finished in eighth position in a June $50,000 WSOP championship event in Atlantic City. But despite Ivey’s nifty Poker skills he failed to anticipate that the Borgata would eventually be coming for its money and that obviously the very public WSOP event would prove the perfect recourse.

Read More… Annie Duke To Team Up With Hartford Funds

Ivey “Did Nothing Wrong”

Ivey and Yin managed to lay their hands on more than $10 million in ill-begotten Borgata funds thanks to their 2012 Baccarat edge sorting stunt. The edge sorting supposedly went down over the course of about 4 days. The Borgata immediately suspected foul play but only managed to determine what had actually been going down about 2 years later.

The casino then proceeded to sue the pair for cheating. But Ivey, ever unapologetic as is his regular want, claimed that there was to his mind nothing wrong with conning the casino out of money, as it was the casino’s responsibility to ensure that its playing cards remained intact. Edge sorting involves either detecting certain flaws or identifying markings on playing cards and then using the knowledge to one’s advantage in order to “predict” the value of a card without actually having seen the card’s face.

But the New Jersey court adjudicating the matter was neither fooled nor impressed by Ivey’s way of attempting to throw the ball back into the court of the casino, especially after it emerged that the cheating players had themselves been damaging the cards for identification and edge sorting purposes.

And so it came to be that it was ruled that the sum of $9.6 million was to be returned to the Borgata by the cheating duo. Ivey, needless to say, was not at all impressed and proceeded to dodge paying back the stolen money to the casino and in every which way he knew how.

The legally attached WSOP money is the first “down-payment” successfully recovered by the Borgata.

Get YOUR hands on the pot. Play at premium Poker sites ONLINE!