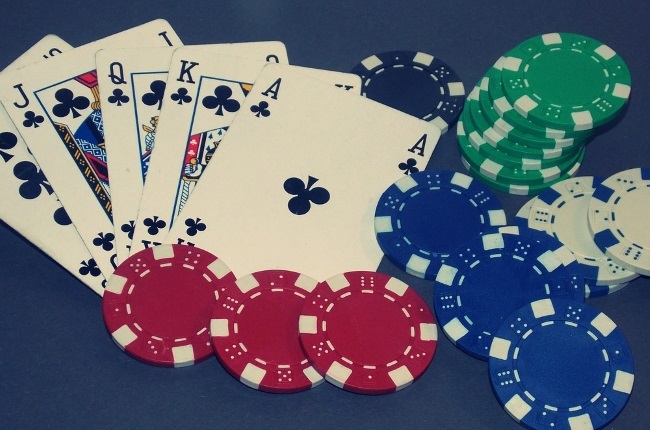 Phil Ivey is no stranger to relying on pure luck. And luck certainly sealed the deal on what very nearly turned out to be another major victory for the pro Poker player at a high-stakes event in Sochi. One of Ivey’s opponents ended up on the raw end of the same deal, suffering nothing short of the most brutal of beatings. As for the culprit, is it ever anything other than a raise followed by a fold?

It all picked up considerable pace upon Ivey having been dealt a pair of Aces vs. Sam Greenwood’s King-8 of clubs. What ensued ended up in a flop consisting of Ace of clubs, 8 of spades and Queen of clubs. So up until that point: order.

All of the above resulted in a flush draw for Greenwood and a trilogy of Aces for Phil Ivey. Ivey then decided to part with 200,000 chips and Greenwood ended up going in for a call and hoping for the best, i.e. another club to add to his collection.

Ivey however at this point found himself in possession of a fourth Ace, resulting in quads and a hand victorious. Ivey does what he does best, checks, and in the process helps Greenwood along in the decision to go for the free card.

That card just so happened to be a Jack of clubs. And so even though Greenwood eventually got his flush (read: huge in every possible way), he ended up drawing dead before the card even came out of the enclosure. And with Greenwood all the while none the wiser. What transpired next would have been easy to predict. Ivey went in on the purse at a cool 400,000 and Greenwood (naturally) raised the bar to 1.95 million. Ivey then went all in, at which point the entire thing came crashing down on the blissfully unsuspecting Sam Greenwood.

To make matters even worse; for Greenwood at least; Ivey in addition to the jerk-flop, also won another big hand against his opponent earlier on in the evening – that time round thanks to a 10 on the flop. Ivey eventually ended up finishing second overall, beat to the post by only Wai Kin Yong.

Ivey may have attracted quite a bit of negative attention following his dodgy behaviour when time came to pay up thanks to court order regarding his Baccarat shenanigans, but there is no denying he sure plays one heck of a Poker game.