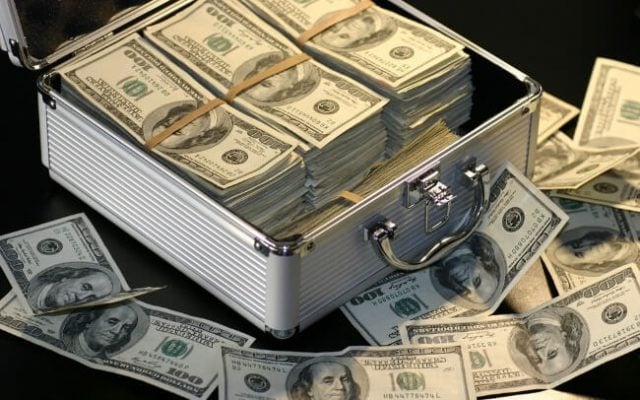 Whether or not Ivey-style shenanigans are at play is anyone’s guess but backers Daniel Cates and IIIya Trincher have filed an objection to the Borgata Casino garnishee attachment order that saw more the more than $124,000 in prize money won by Phil Ivey at a recent 2019 WSOP main event stayed from being paid to Ivey. The Borgata applied for the garnishee order on the strength of Ivey owing the casino millions, as ordered by court, following a Baccarat edge-sorting scam performed by Ivey and sidekick Chen Yin Sun back in 2014.

Cates and Trincher however now claim that at least $87,205 of the money won by Phil Ivey rightfully belongs to them. The duo’s legal counsel on August 30th filed the formal objection at the US District Court of Nevada.

Text Message Their Only Proof

No mention has yet been made of any additional proofs relating to the supposed payment(s) made to Ivey. It appears as if Cates and Trincher expect the court to issue a verdict based purely on text messages alleging the existence of the backing arrangement. Even so, the timing of the exchanged messages does fit the bill and the court will now have to further investigate the merits of the matter.

Las Vegas attorney Richard A. Schonfeld of the notorious celebrity attorneys’ firm Chesnoff & Schonfeld filed the supposed backers’ notice of objection at the mentioned court. The firm has an impressive list of celebrities on its books and has over the years represented various prominent Poker players in a variety of disputes. David Chesnoff happened to be the man to have represented Ivey in various other matters and run-ins with the law and its subjects, including his 2011 legal spat with Full Tilt Poker.

Ivey, at the time part owner of Full Tilt Poker, in 2011 sued the site for personal damages over his supposed “loss of reputation”. The lawsuit was eventually dropped completely after it emerged that Ivey had in fact borrowed more than $10 million from Full Tilt and had only paid back about half of what he had owed.