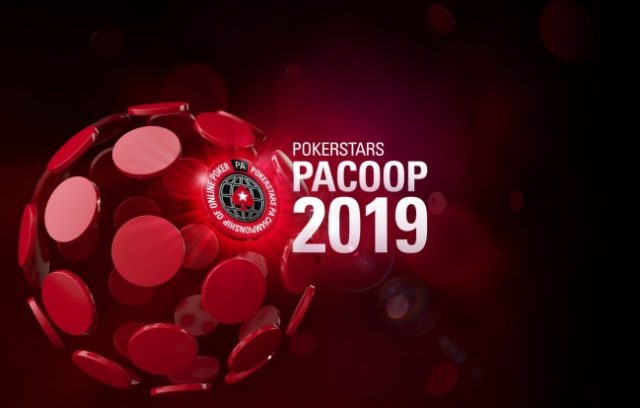 Poker is officially alive and online in Pennsylvania. And it’s all thanks to the genius and innovative work of PokerStars. And to celebrate the November 4 launch and two weeks of successful post-launch action, the operator has announced a superb new tournament series – not to mention rewarding!

Its obvious that the motivation behind PokerStars’ new Pennsylvania Championship of Online Poker (PCOOP); not to mention its fantastic $1 million in guaranteed prize money; is to attract as many initial players to the site as possible. PokerStars currently operates the only online Poker platform in the state and getting in early is imperative if the operator is to hold on to its local industry lead.

50 Events To Look Forward To

The new tournament will consist of 50 events in total and buy-ins will start at an affordable $35 a piece. Those wanting to compete at a higher-stakes level may do so by parting with a buy-in of $750.  Better even is the fact that satellite events will be kicking off soon and that these will be accessible at a measly buy-in rate of $1 each. A number of freeroll tournaments will serve to spice things up on the freebies fun front.

No-Limit Hold’em will obviously be the shiniest star of the show, but there will also be plenty of Omaha, Stud Hi/Lo, Fixed-Limit and Eight-Game Mixed doing the rounds for those who prefer to dabble in the slightly exotic.

As far as gifts and free things and all of that go, there will be some tickets to the main events up for grabs throughout the course of the online satellite skits.

They Were There First

Stars Group big boss and President Matt Primeaux is particularly proud of the group having been able to bring online Poker to the Keystone State. The Stars Group boss said that the group considered the initial two weeks in the state’s online space a massive success; attested to by the fact that in a matter of only a couple of weeks, some $1 million had been won.

More operators are expected to join the Pennsylvania online space over the course of the next couple of months. But what with PokerStars having put up the magnitude and style of online show that it has, those operators will really have to go to town on the entire thing to even make dent or impression to begin with.

PokerStars now looks forward to a future in the state and will forever be remembered as the operator to have brought free regulated online Poker to Pennsylvania.

Could YOU get your hands on a HUGE Poker win? Play your cards right ONLINE!