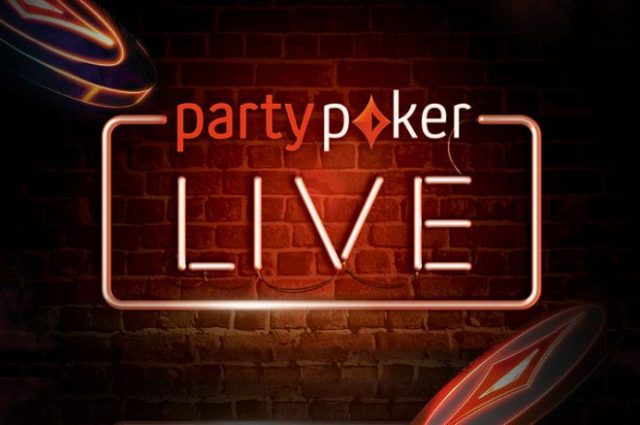 Premium poker brand PartyPoker has officially revealed the dates for its 2019 Live MILLIONS Events. The brand is already running its added value online qualifiers for the highly anticipated first event, which is set to take place this coming March.

The schedule for the third season of PartyPoker LIVE is shaping up to be quite different from the last two seasons. The Live MILLIONS tournaments in the UK and Russia have been replaced by action-packed stops in the Czech Republic and Brazil, and as Easter will be late this year, the Canadian event has been postponed until the end of May.

Speaking of changes, the Caribbean Poker Party event has also been given a facelift and a new name to match. Participants can now look forward to taking part in MILLIONS World instead.

2019 is set to bring plenty of changes to the brand and its cornerstone event, it seems, with multiple other changes affecting the structure of the tournaments themselves. In the season 3 events, buy-ins have been doubled to counteract the change from an unlimited re-entry setup to a freeze out setup. Late registration periods have also been shortened this year, and every Live MILLIONS event will only offer a single Day 1. In the past, there were as many as four Day 1s for each tourney.

Also in season 3, there will reportedly be only one ultimate winner’s trophy to claim. The cup will be inscribed with the victor’s name after every event, and will travel along from host venue to host venue as the season plays out.

Commenting on the changes, president of PartyPoker Live John Duthie noted that his organization wants its brand to be synonymous with being one of the most respected live competitions in the world. He noted that his firm is hoping that the changes will improve and build the MILLIONS tour to make it the best possible live gaming experience for its players.

Players who are aiming to qualify online for March’s MILLIONS in South America have been urged to take a took at the added-value sub satellites that are currently running on the PartyPoker client. In typical fashion, the online qualifying processes consist of a two-phase tourney, with Phase 1 events at $109 buy-in running every night at 21:00 (all times GMT) and every two hours on Sundays between 16:00 and 22:00.

Participants who make it through the 26 eight-minute levels will be able to take their chip stacks with them into Phase 2 finals that will take place every Sunday at 21:00. You can also buy into the final directly for a price of $1,050, and will also get a starting stack of 500,000 chips – or 100 Big Blinds – to carry you through. Remember, there are also ten $12,000 packages up for grabs – so be sure to check PartyPoker’s website for more information on how you can bag one for yourself!

Want to take the pot? Play Poker online NOW and see if YOU’VE got what it takes!