partypoker Determined To Recover From Flop 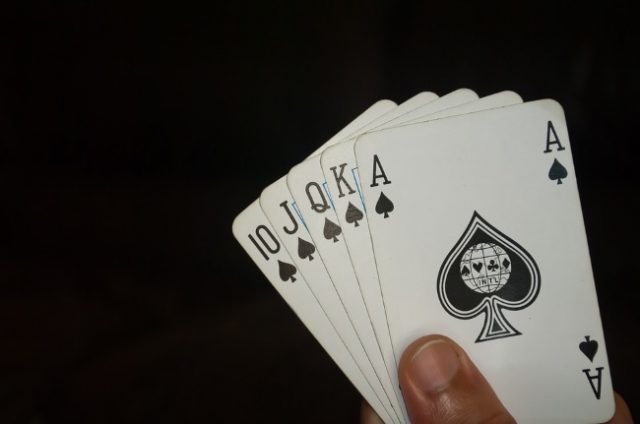 partypoker says that it will be issuing some $600,000 in additional cash and perks over and above general refunds to players after a major system error caused havoc with and led to the cancellation of its MILLION online tournament. The system somehow managed to exclude a significant number of players who had survived opening flight Day 1D from Day 2 play.

The operator isn’t as much plagued by the money that it is now necessitated to spend in an attempt to limit its PR damages, as what it is by the fact that its attempt to make a return to Sunday Poker tournaments; traditionally the busiest day of the week for online tournaments; has flopped out prematurely. The operator has been trying for some time now to re-establish itself as the leader in online Sunday Poker tournaments.

But the operator obviously isn’t planning on lying down tired and defeated. partypoker wasted no time announcing the refunds as well as the additional bonus money and deals up for grabs; what with it being obviously eager to “bet back in the game”.

Die-hard online players and fans may remember that in the 2000s partypoker’s MILLIONS was the best-supported weekly online tournament of all. It was large and in charge and enjoyed a great deal of support from participants and fans alike. The operator is eager to recapture its early glory days and by bringing back the classic Sunday tournament, it may just be able to achieve that yet; even despite the latest flop on the digital fold.

Not The End Of The Road

The multi-flight format was originally included by partypoker as a result of players having had to in 2007 outlast anything up to 20 hours of uninterrupted play. It seemed like a viable solution to the problem but what was supposed to alleviate the time pressure ended up spelling cancellation of the tournament.

The format allowed for a carry-over between session and days and the automatic promotion and porting of players would progress from one day to the next. Day 2 had already been well underway at the time of partypoker having been forced to pull the plug after it had been informed by panicked players that they had supposedly not made the Day 2 cut despite their having triumphed on Day 1D.

Players obviously weren’t too happy at the time, but nearly everyone appears to be quite excited about the fact that partypoker has requested a do-over from its supporters and that the recent unfortunate chain of events will not mean the end of Sunday live online Poker tournaments.

Play in POKER TOURNAMENTS online. Be a WIINNER!