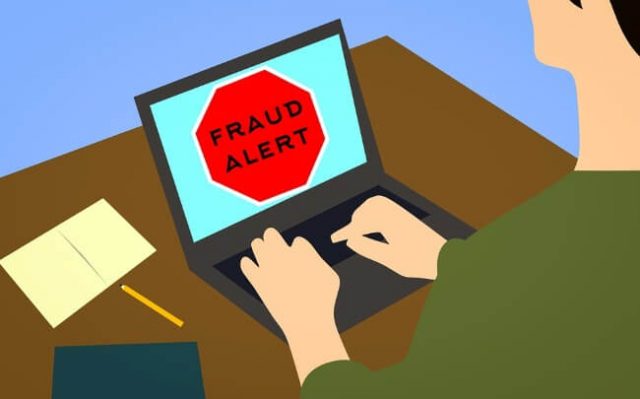 Online Poker operator partypoker is making good on its promises of tightening the noose around the neck of fraudsters, and with renewed resolve. The operator recently confirmed having closed down a total of 277 “bot” accounts and moreover, funds to the tune of $734,852.15 have been returned to affected players who had unwittingly ended up on the receiving end of the mischief.

“Bot” accounts take on many shapes. A bot account can be a software application mimicking human player behaviour, and all the while being able to make lightning-speed calculations. This means that the owner of the software basically gains a major unfair advantage over regular human participants in that that particular game of Poker. In other cases, a human player will be doing the actual playing but will be guided by a bot program as to which moves to make and when, based on computerised calculations of the odds, causing all other players to be playing at a decided disadvantage.

According to an April 9 press release issued by partypoker, the operator recently established a specialised Fraud Team within its ranks. The company has always been exceptionally vigilant in its efforts to combat all forms of fraud on its player platform, but it has now identified the need to step up its anti-fraud efforts a few notches. The Poker Fraud Team will focus solely on identifying and eradicating any suspicious behaviour.

According to partypoker, the team consists of former professional players who are all equipped with the know-how and expertise to suss out and investigate anything out of the ordinary. Any account flagged as being suspected of having crossed the any lines will be suspended with immediate effect until such time as a proper investigation has been finalised.

In so doing, the operator hopes to completely rid the platform of any unwanted goings-on.

The operator also confirmed that at least 75% of all account closures over the course of the past 4 months, is the direct result of the stellar efforts applied by the new anti-fraud team. The team isn’t only out to get the bots, but also to isolate any suspicious behaviour such as a collusion among players and the use of illegal intelligence programs.

partypoker’s Patrick Leonard has experienced first-hand just how effective the platform’s anti-fraud operations have become since the team was first tasked with the responsibility of moral watchdog. According to Leonard, the levels of success now being achieved in terms of levelling the playing field, would have been deemed nothing short of sci-fi a couple of years ago.

Today, attempting to bend the rules in any way is sure to mean only one thing: a one-way ticket out.